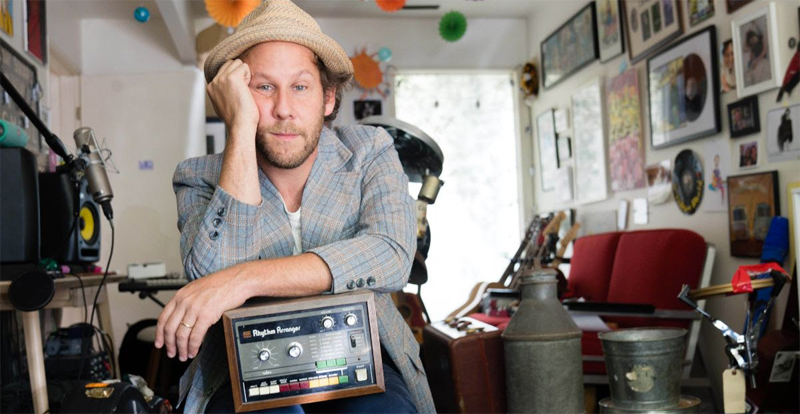 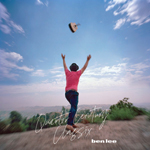 Ben Lee’s new album is a window to the wonderful world of ’90s alternative rock.

A mixtape that’s both musical memoir and manifesto, Lee pays tribute to his indie influences. “A magnet in my head,” he sings in opening cut Web In Front, a cover of Archers of Loaf. It’s a search for meaning (“I’m just looking for a faith,” he sings in his take on The Breeders’ Divine Hammer) as well as a celebration of falling in love with music. “Any thought could be the beginning of the brand new tangled web you’re spinning,” Lee sings in his version of Sebadoh’s Brand New Love – “Anyone could be a brand new love.”

Just one Aussie act gets a look-in (Smudge’s Ingrown), with Lee focusing on the American artists that changed his life, including Sonic Youth, Superchunk, Pavement and Built to Spill – his sensitive cover of Car is a standout. Speeding Motorcycle is a poignant tribute to Daniel Johnston, who died this year.

Covers collections usually lack coherence, but this sounds like a Ben Lee record. And a damn fine one, too, both heartfelt and revelatory. Quarter Century Classix is a love letter to ’90s indie rock by one of its finest practitioners.

Quarter Century Classix by Ben Lee is out now via New West. 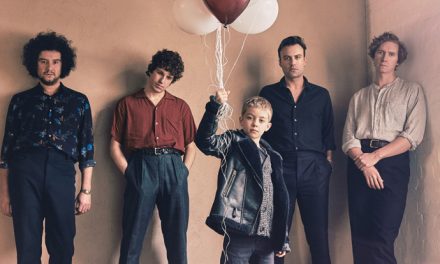 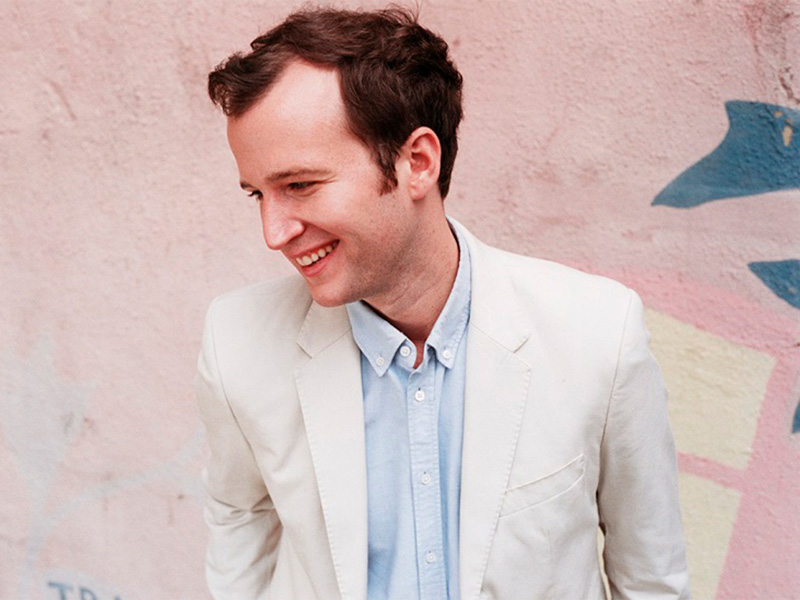 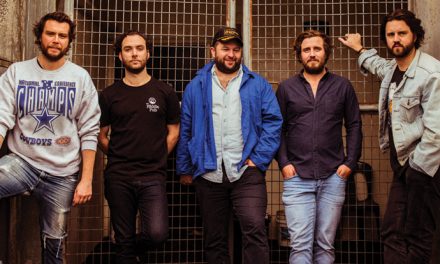 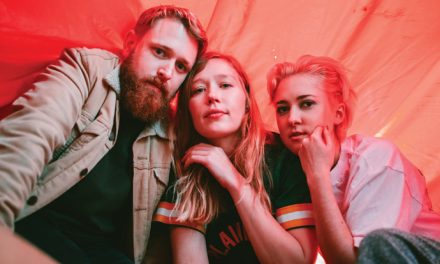