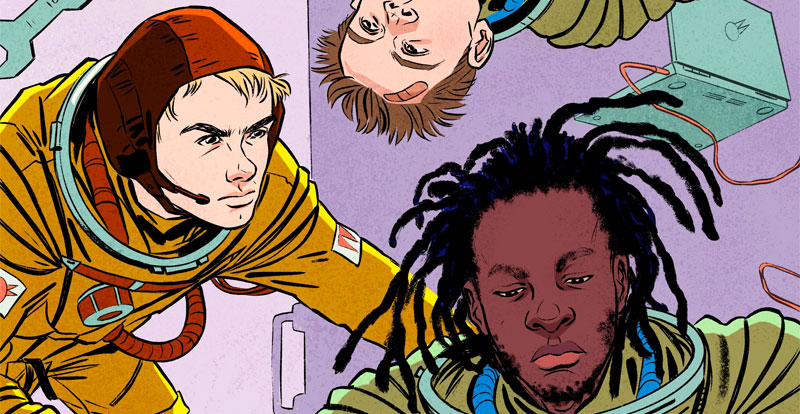 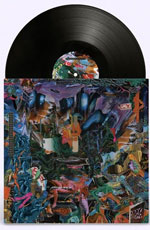 After their critically acclaimed 2019 debut, London’s black midi flip everything on its head with the highly conceptual Cavalcade.

Embodying a different character with each song sees the band go from the frenetic opener John L to the elegant Marlene Dietrich, singer Geordie Greep’s deadpan replaced by a croon.

The band’s dexterous math-rock is a star attraction, with the expansive Diamond Stuff unfolding over six glorious minutes, while forays into jazz-influenced territory come in the form of an accompanying saxophone which brings an exciting dynamic to the band’s sound.

Impossible to pin down, black midi are an unstoppable band destined for legacy.

Cavalcade by black midi is out May 28 on CD and 180 gram vinyl via Rough Trade/Remote Control. 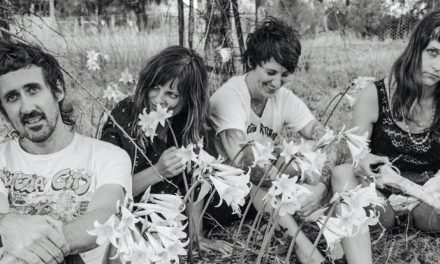 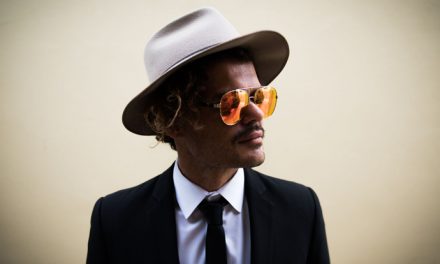 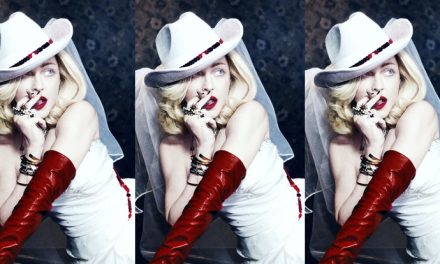 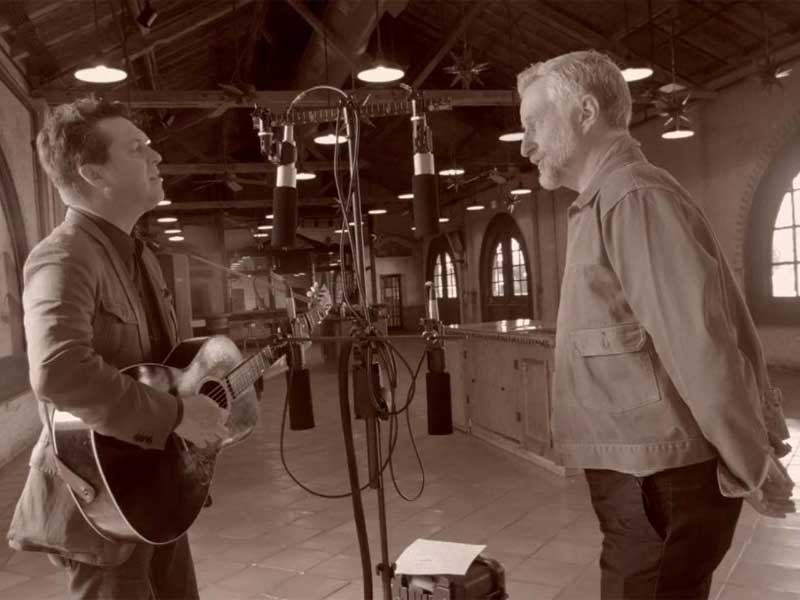