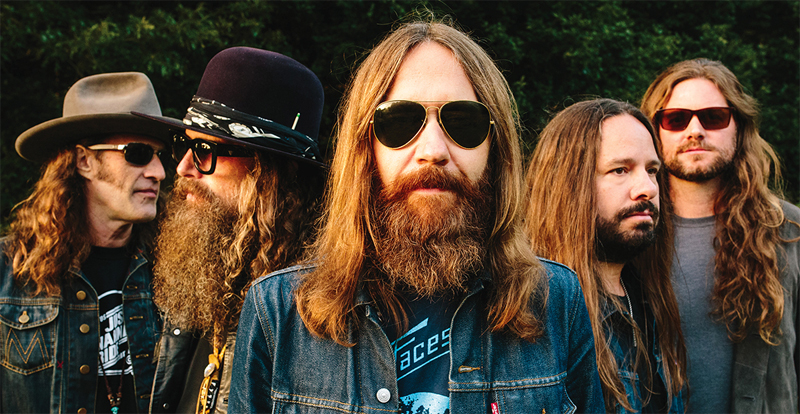 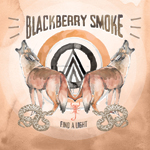 Blackberry Smoke are a southern rock/country band from Atlanta, Georgia, and yep: they’re heavy on that sound blend of rock and roll, country and blues.

On their sixth album they don’t disappoint but play it real, while still paying homage to their influences, from Lynyrd Skynyrd to Tom Petty. It’s a sound that has a freedom about it; the five-piece do and sound like whatever the hell they want, from hard rockin’ to hippie folkin’ to twangin’ country, with friends like Amanda Shires, Robert Rudolph and The Wood Brothers dropping in to add to the good times. May the Smoke find their light…

Find A Light is out now via Thirty Tigers/Cooking Vinyl. 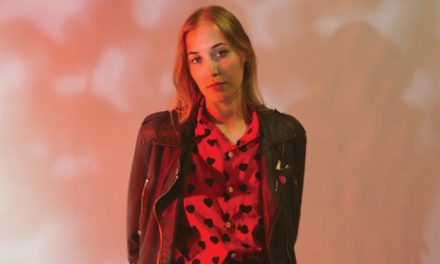 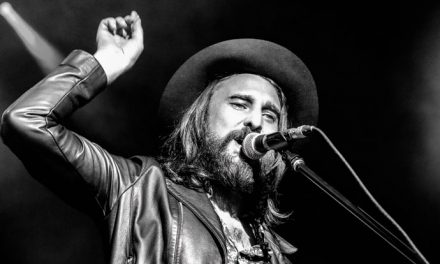 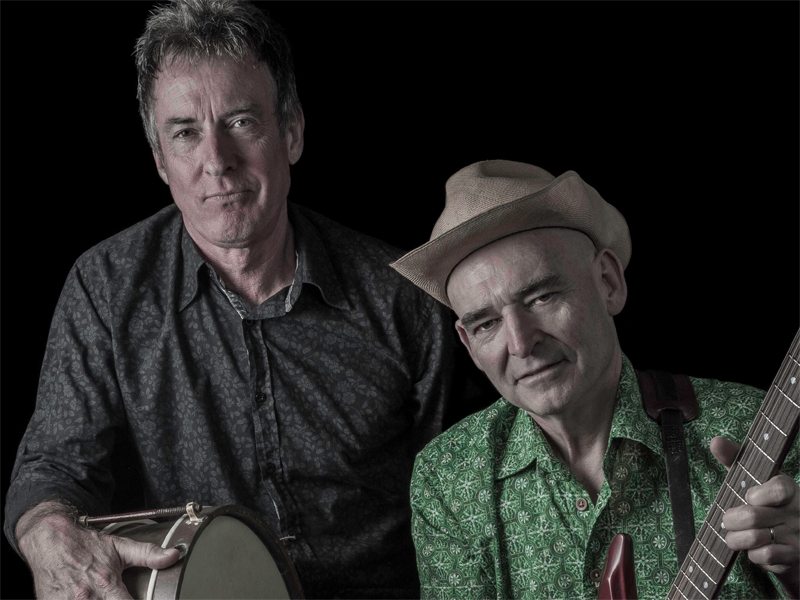