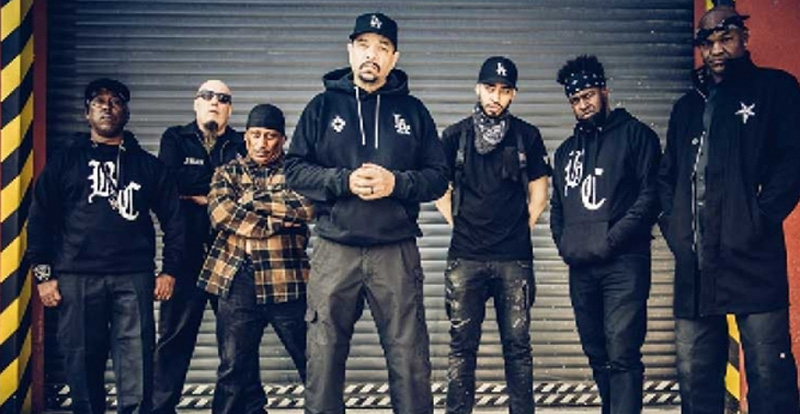 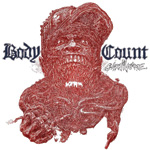 You’ve got to hand it to Ice T. He saw an opportunity back in 1990 to pursue his interest in metal and took it.

What gave Body Count credibility and allowed them to become more than just a novelty act was their decision to primarily focus on their metal/hardcore/punk influences and mix it sparingly with Ice’s rap roots.Carnivoreis the band’s seventh album and another solid outing. It’s far from a classic or album of the year material, but when all is said and done Carnivorewill get heads banging and that’s more than you could ask for.

Carnivoreby Body Count is out March 3 via Century Media. 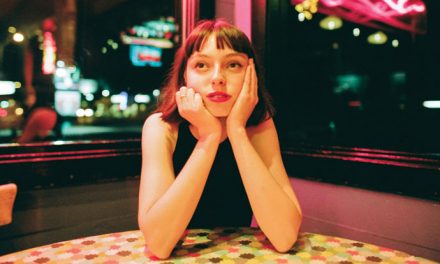 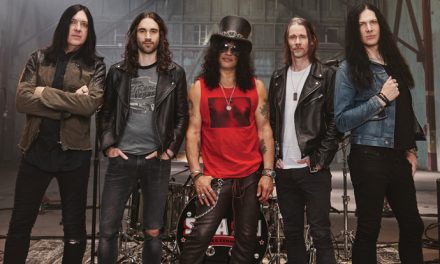 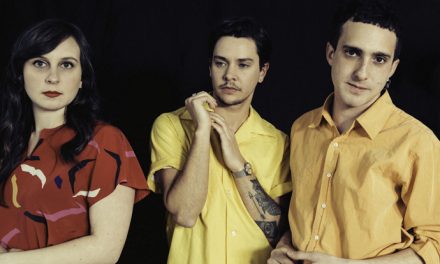 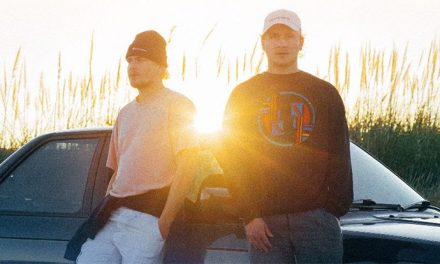