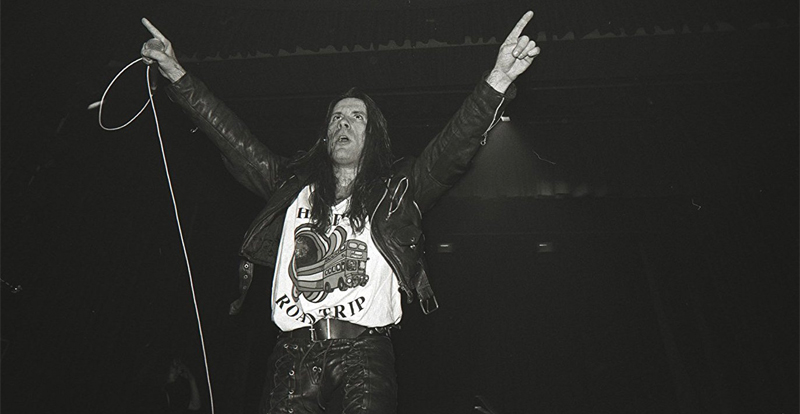 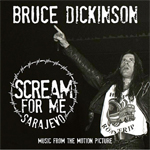 In 1994 Bruce Dickinson received an offer to play a gig in Sarajevo. Nothing unusual for a touring band. This show however would be different, because Sarajevo was in the midst of the Bosnian war, with no end date in sight.

The recently-released documentary tells the story of that show, and how the Bruce Dickinson solo band delivered to those in attendance that night. It’s a stunning, emotional rollercoaster that highlights the futility of war; it also shines a light on the joy that can be found amongst such horrors when people armed only with instruments are brave enough to enter a war zone. Gentlemen, I salute you.

Scream For Me Sarajevo (Music From The Motion Picture) is out now via Eagle Vision/Universal. 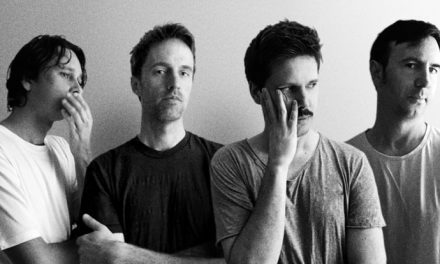 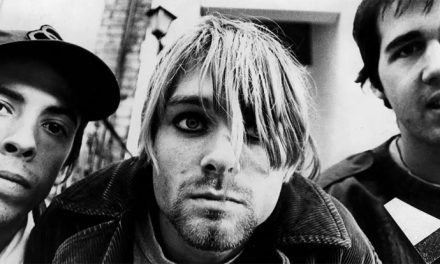 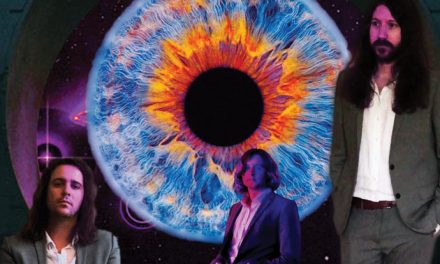 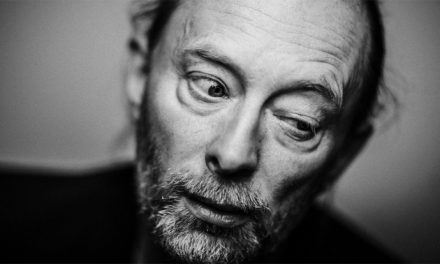