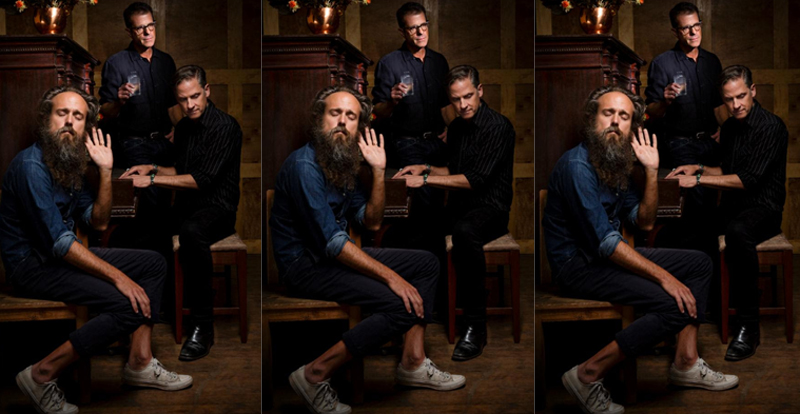 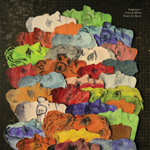 When Calexico (Joey Burns and John Convertino) and Iron & Wine (Sam Beam) released the In The Reins EP back in 2005, fans of both crossed their fingers hoping it wasn’t just a one-off project.

They’re back, reunited and re-establishing their connection of friendship and music to collaborate once again, sharing their musical and songwriting talents to produce songs with country folk, blues and jazz moments with easy on the ear harmonies from Beam and Burns. Recorded at Nashville’s Sound Emporium studio with Matt Ross-Spang (Jason Isbell, Margo Price), they’ve created a comforting partnership.

Beam says, “Life is hard. Awesome. And scary as sh-t. But it can lift you up if you let it.” And lift you up they do.

Years To Burn by Calexico and Iron & Wine is out June 14 via Sub Pop/Inertia. 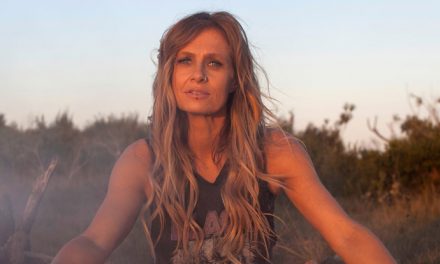 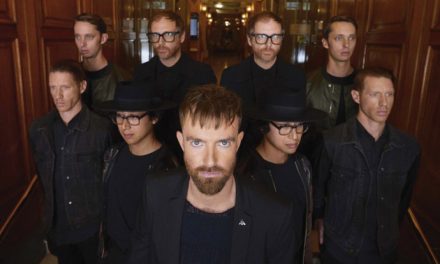 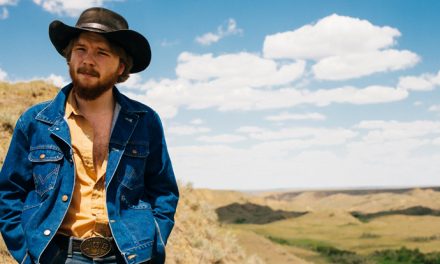 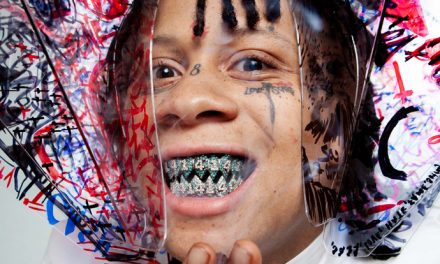