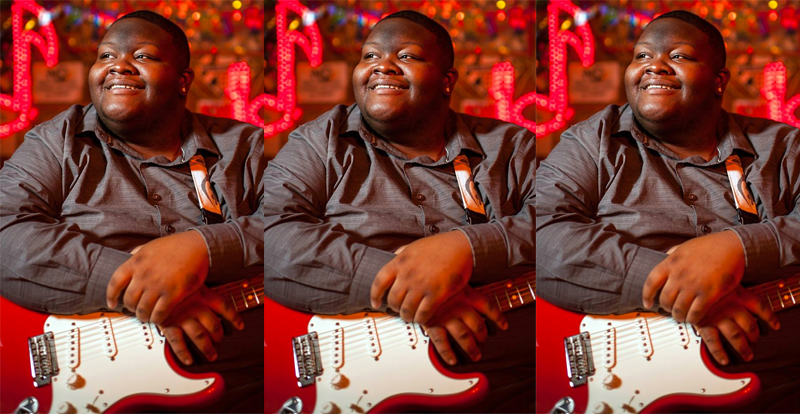 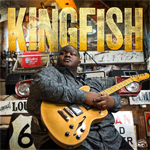 Twenty-year-old blues guitarist, singer and songwriter Christone ‘Kingfish’ Ingram’s debut album displays the maturity and skill of a much more experienced musician. Maybe it’s because he was born in Clarksdale Mississippi, close to the crossroads of Highways 61 and 49 where Robert Johnson supposedly made his deal with the devil.

While the album showcases Ingram’s blistering and inspired electric guitar playing, it also includes three acoustic tracks. One, Hard Times, a duet with Keb’ Mo’ playing resonator guitar, is an example of how this young man has channelled the spirit of Delta bluesmen Son House, Skip James and Charley Patton along with Muddy Waters, Howlin’ Wolf and Buddy Guy (who also guests on one track).

Kingfish by Christone “Kingfish” Ingram is out now via Only Blues. 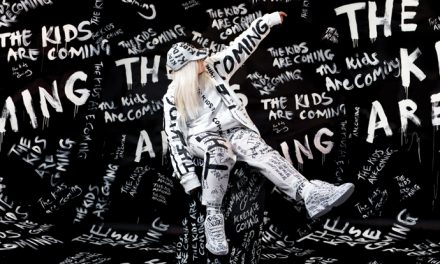 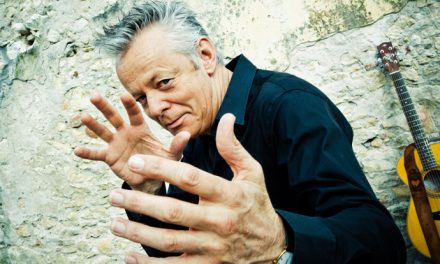 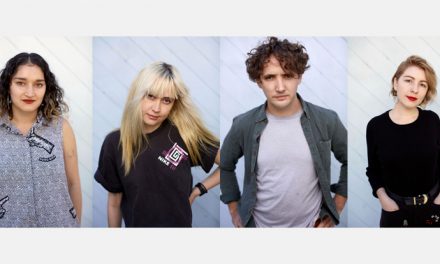 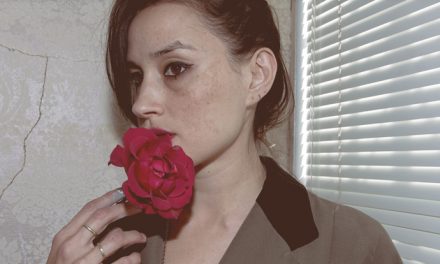