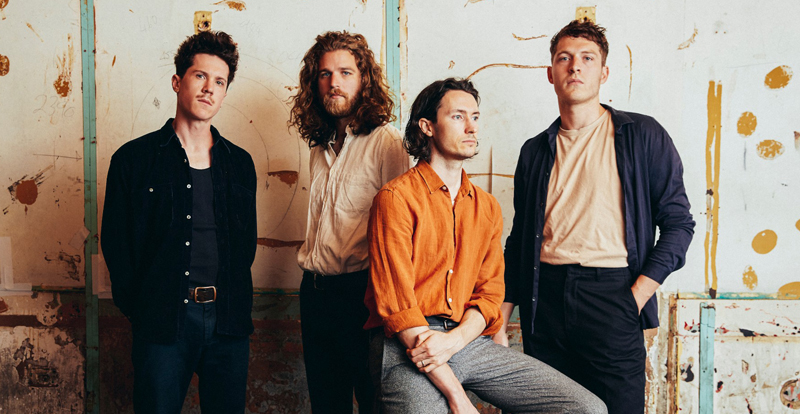 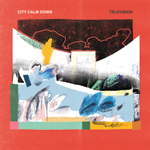 Switch on City Calm Down’s third album and you’ll be confronted by flickering images and some probing questions.

“Will you face your fears or just press your face against the light?” Jack Bourke challenges the listener. The Clash-like title track sets the scene, and the glorious Visions of Graceland will have you thinking of early U2 and Simple Minds. The anthemic Stuck (On The Eastern) will ease the pain of any traffic jam, while the punky Flight is all nervous energy and fist-in-the-air delight. This Melbourne band have delivered their best album yet. Television has a spirit that can’t be denied.

Television by City Calm Down is out August 23 via I Oh You.

Tags: City Calm Down, I OH YOU, Television 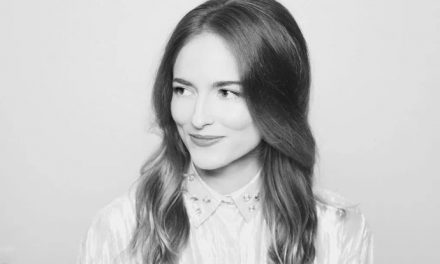 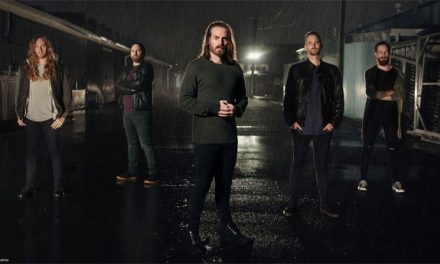 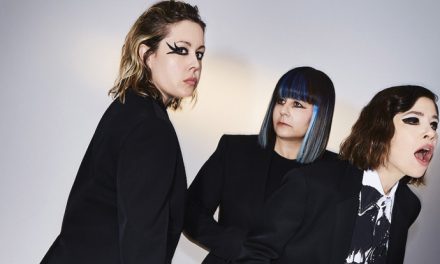 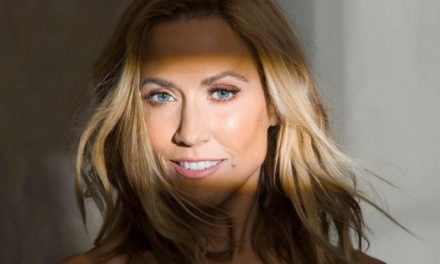