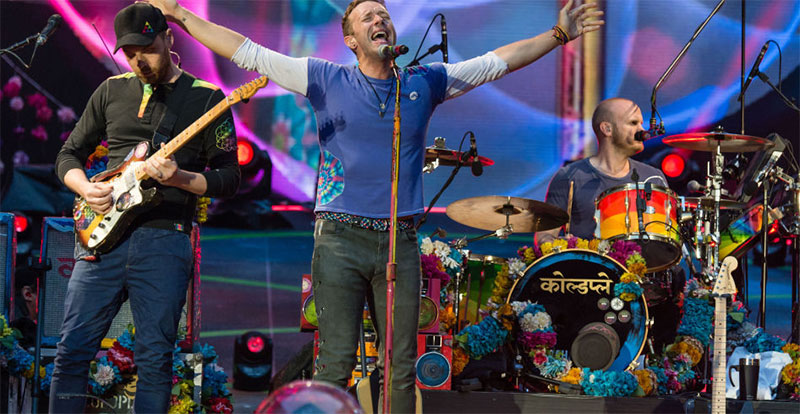 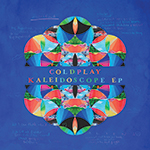 If you were lucky enough to catch Coldplay when they were recently Down Under, and you’re hankering for a new music fix – however small that may be – you’ll want to dive right into the Kaleidoscope EP.

Though not exactly an original all-in effort, these five tracks are Coldplay at their most Coldplay-ish: calm, smooth, and reliable. You’ll find a remix (which is actually just a live recording) of their Chainsmokers collab Something Just Like This, which somehow improves upon the original, as well as the wonderful pick of the lot, Miracles (Someone Special) – which includes a sample of Marty McFly. No, it’s not a full album, nor is it anything remarkably groundbreaking – but sometimes it’s nice to go back to basics.

Don’t forget to check out the holy matrimony that is Coldplay x The Chainsmokers.

Kaleidoscope EP is out now via Warner. 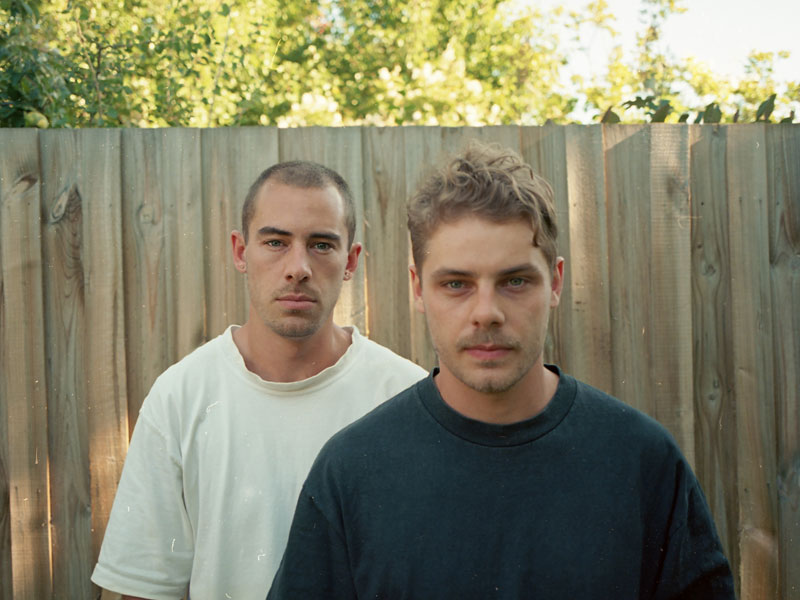 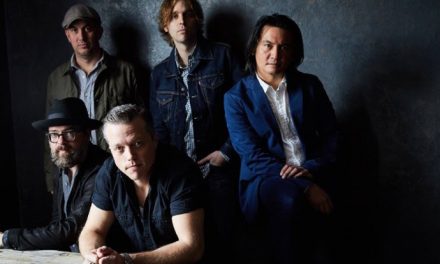 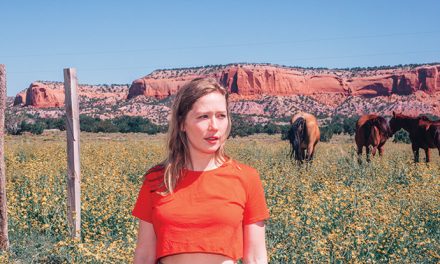 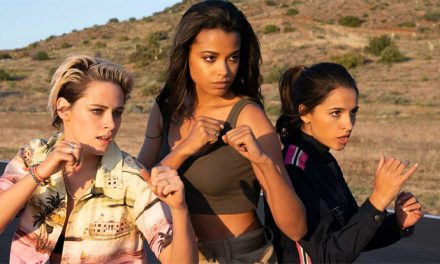