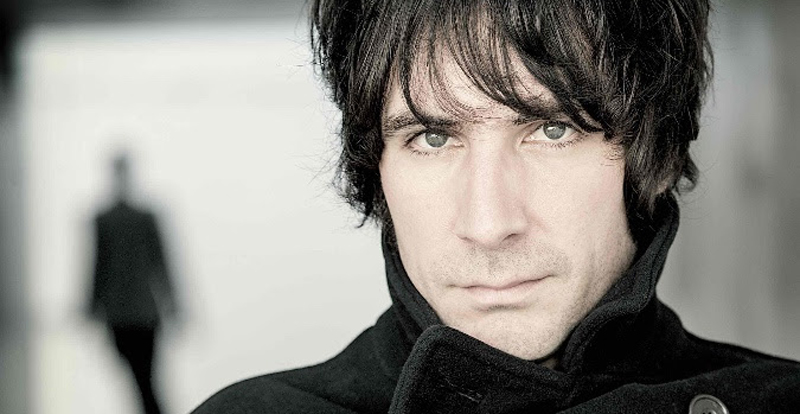 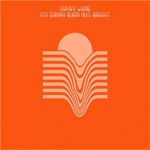 Davey Lane is one of the great Australian guitarists; he’s Tim Rogers’ right-hand man in You Am I and the go-to guitar slinger for bands such as The Saints and Crowded House.

You’d expect his solo album to be filled with big riffs and guitar solos, but I’m Gonna Burn Out Bright is gloriously indulgent, kaleidoscopic pop. Lane is like a crazy one-man band, where that band is a mix of ELO, Queen and Cheap Trick. If, like this writer, you think that 1979 was the greatest year in music, this is the album for you. It’s a terrific trip. Put the headphones on and get lost in Davey Lane’s genius.

I’m Gonna Burn Out Bright is out August 25 via Capgun Kids/MGM.

Tags: Davey Lane, I'm Gonna Burn Out Bright, You Am I 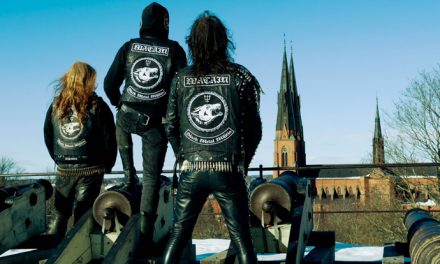 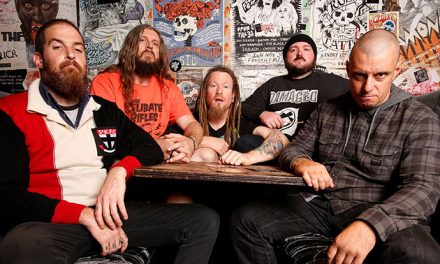 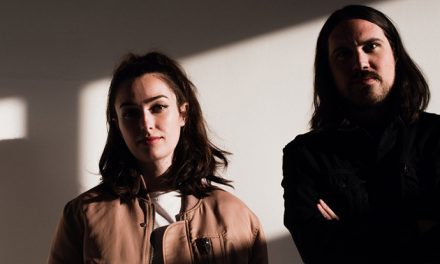 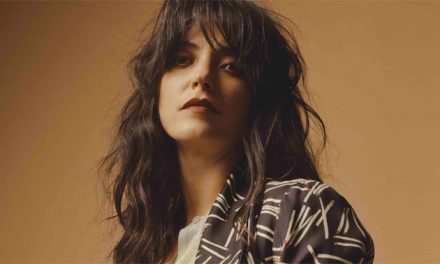