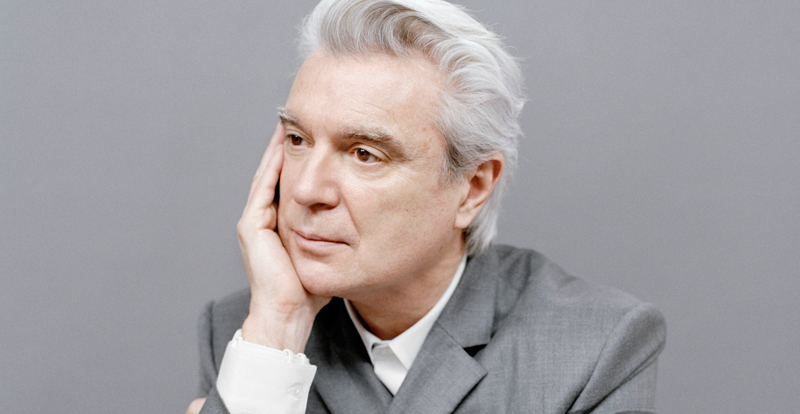 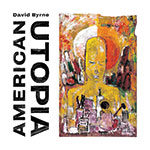 David Byrne’s motivations at this point in the game seem as obtuse as his records.

One thing seems clear: he is not happy with the present. Although pipped to the post on twentyteens techno-loathing by his godchildren Arcade Fire and LCD Soundsystem, Byrne’s take is as idiosyncratic as only he can be. American Utopia pushes the boundaries of what, on paper, is considered good taste – dance-punk pushes up against trance, and loungey disco guitars curl around Byrne’s gravelly-in-its-old-age yelp – but in a way that sounds genuinely new.

If this is Byrne’s vision of what the radio sounds like in an ideal world, let’s give him the keys to the airwaves.

American Utopia is out now via Nonesuch/Warner. 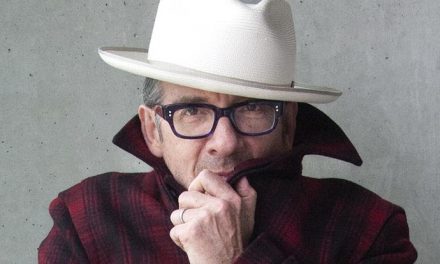 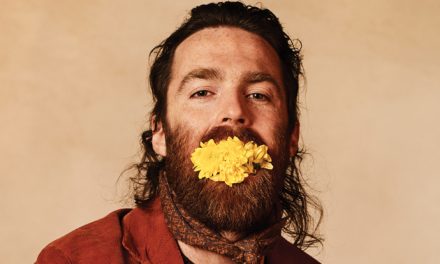 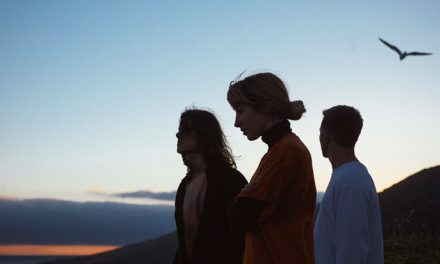 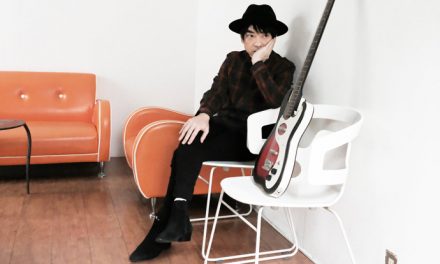