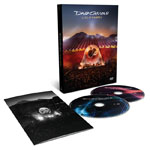 This stunning 2CD/DVD release documents David Gilmour’s 2016 concert at the Pompeii Amphitheatre, the first public performance at the venue since AD 79 when the gladiators headlined, and forty years after Pink Floyd performed a concert documentary there for no audience beyond the film crew.

Selections include songs from Gilmour’s current solo album Rattle That Lock and a number of Pink Floyd classics. Gilmour’s guitar playing reaches new heights on The Blue – a tribute to his former bandmate Richard Wright – and on Wish You Were Here, traditionally a song about Pink Floyd founder Syd Barrett that is now dedicated to Wright as well.

David Gilmour Live At Pomeii is out now via Sony. 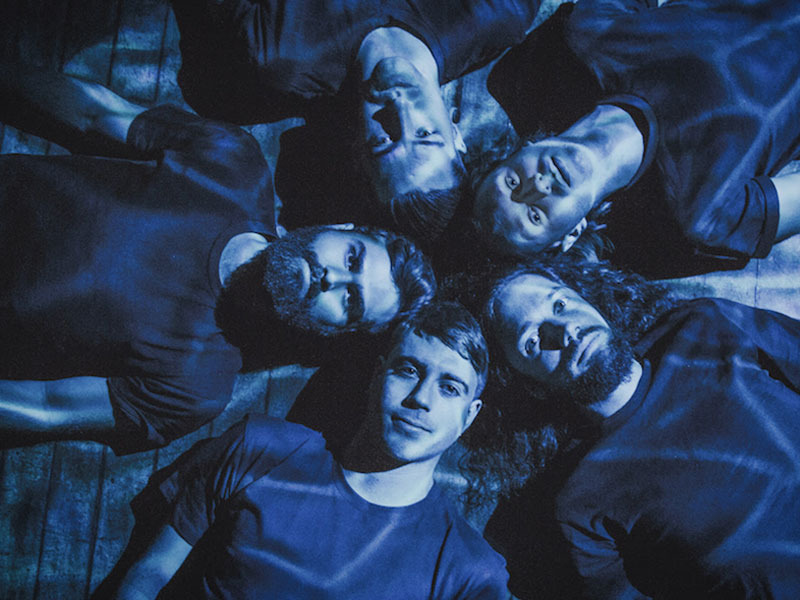 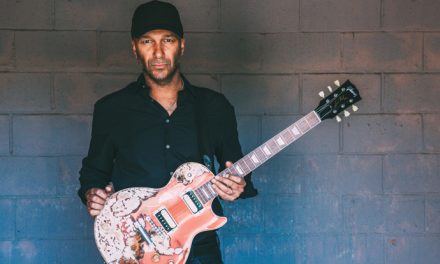 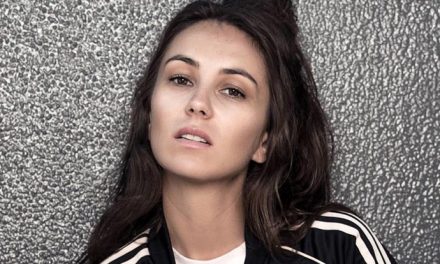 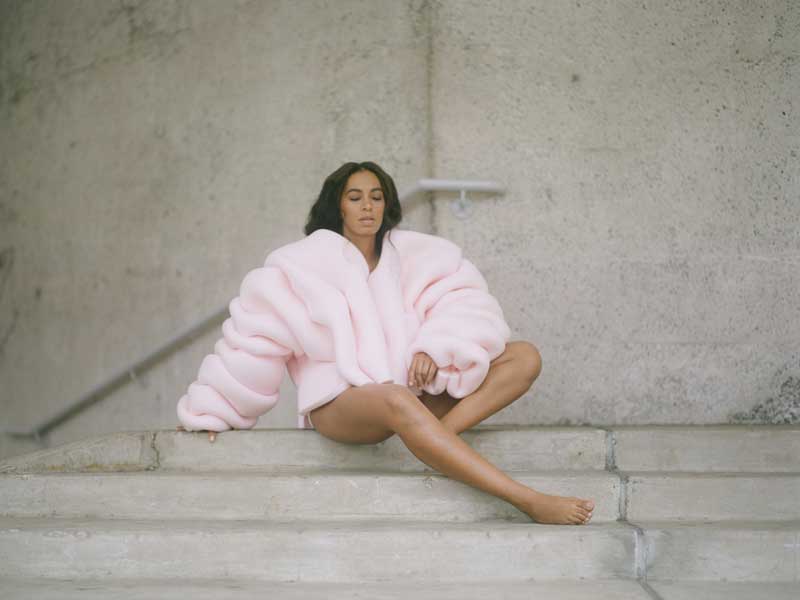 Review: Solange, ‘A Seat At The Table’