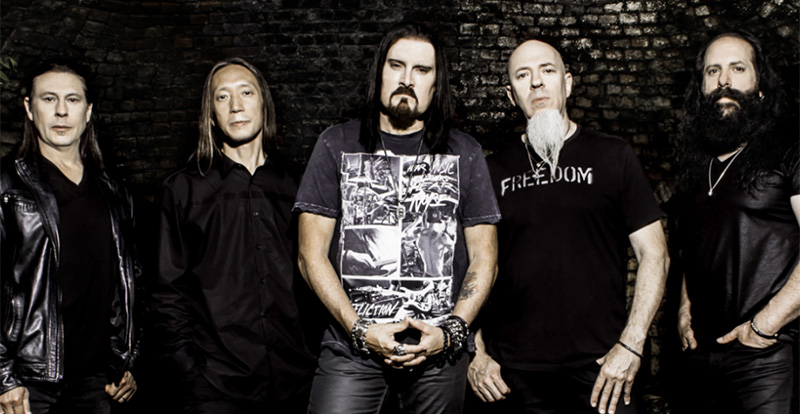 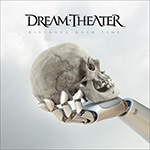 The accolades are numerous, the support from critics is steadfast, and the sales figures speak volumes. For years they also had the music to back it up. The last decade has found the band releasing solid studio albums, but nothing comparable to Images And Words, Awake or Train Of Thought. Distance Over Time finds them entering the studio after tours celebrating the 25th anniversary of Images And Words and it’s done them the world of good. The sonic ground covered is what we expect from Dream Theater, but there’s also a spontaneity and passion on show that long-time fans have been waiting for.

Distance Over Time is out Feb 22 via Bloodlines. 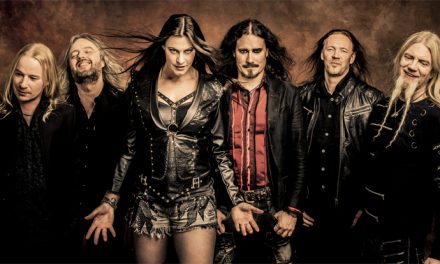 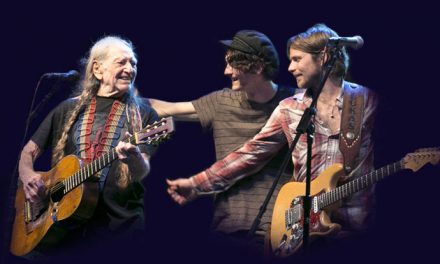 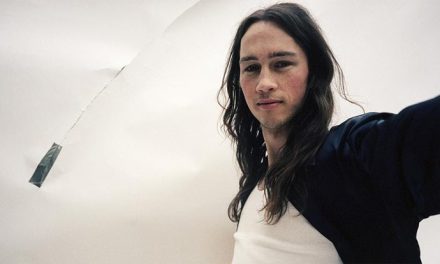 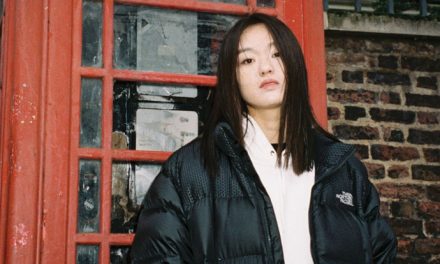