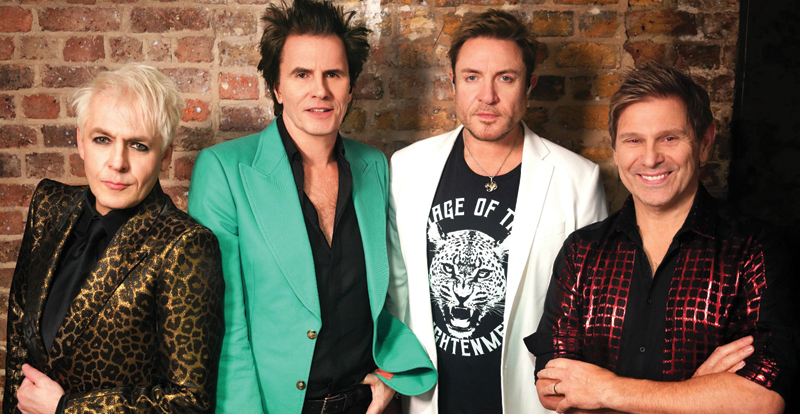 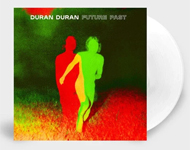 Because this is Duran Duran, you just know that any provocative whispers throughout the album once escaped the lips of supermodels.

“Anyway, lover, what do I have to do?/ When it’s all over/ I’d give it all up for you” – Simon Le Bon flexes his immense vocal range throughout standout banger Give It All Up (feat. Tove Lo), which we can’t wait to hear blasting through nightclub speakers – one of this album’s producers is DJ Erol Alkan, which speaks volumes.

For tragic Duranies (guilty!), all of the band’s treasured sonic elements are here in abundance: the elastic funk of John Taylor’s basslines, Roger Taylor’s metronomic drumming, Nick Rhodes’ masterful synth arpeggiation, and Le Bon’s poetic lyricism (“But a voiceless crowd isn’t backing down and the air turns red with their loaded hesitation” – I mean…).

Future Past by Duran Duran is out Oct 22 via BMG.

Read our interview with bassist John Taylor, all about the new album Future Past. 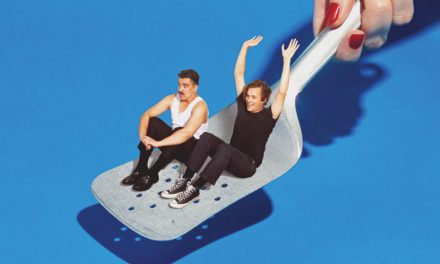 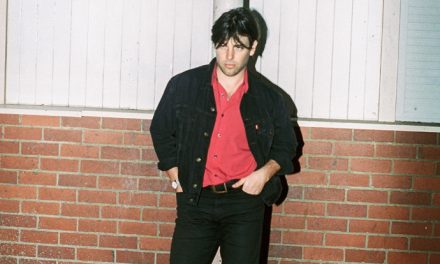 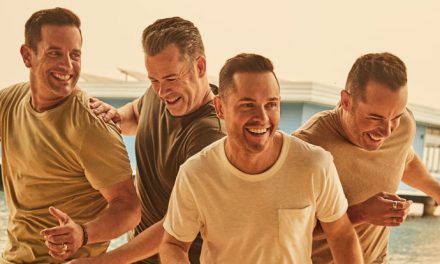 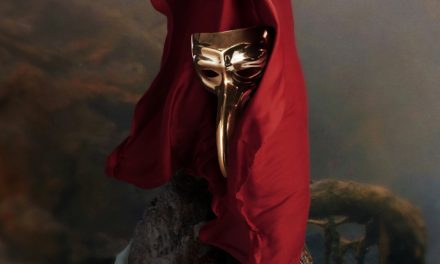