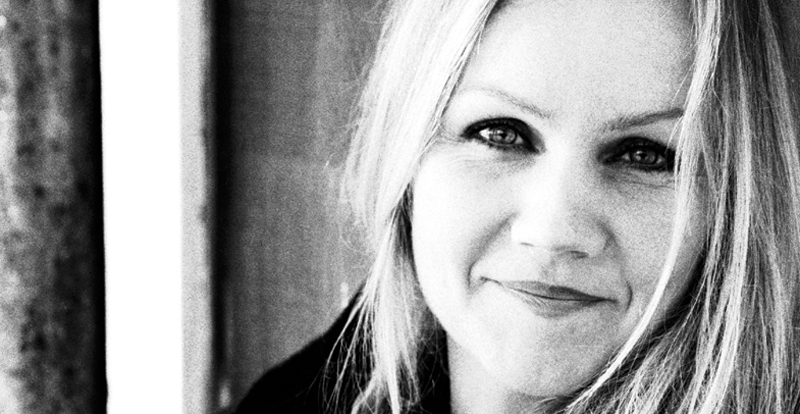 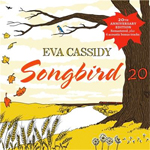 Eva Cassidy, one of music’s most popular and loved singers, died of cancer in 1996 aged 33. In her lifetime she released only two albums on small local labels, and was virtually unknown outside her native Washington D.C. Two sets of circumstances would bring her music to the masses.

In 1986, local D.C. recording studio owner and musician Chris Biondo heard Eva singing backing vocals with a local band, and immediately recognised her extraordinary talent. For the next 10 years, he allowed her to record demos for free. Then she died. Two years later, Songbird – a collection of 10 of Eva’s recordings compiled by Biondo – was released. It came to the attention of BBC Radio 2 presenter Terry Wogan who played a track, Over The Rainbow, to his eight million regular listeners. Shortly afterwards Songbird was the UK’s number one album.

Now re-released on its 20th anniversary with four bonus tracks, Songbird 20 includes some of Eva’s most popular songs: Fields Of Gold, Autumn Leaves, Songbird, and People Get Ready.

Songbird 20 is out now via Planet/MGM. 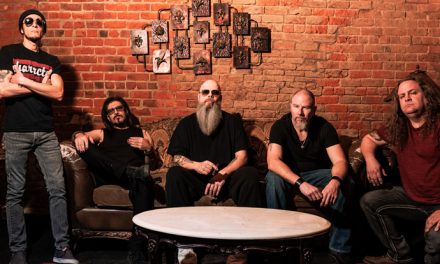 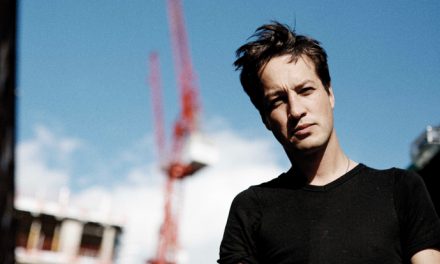 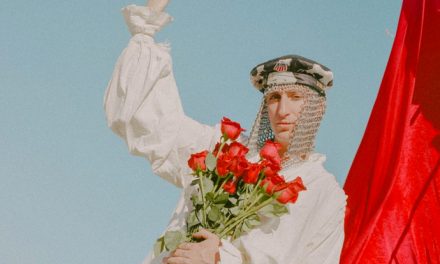 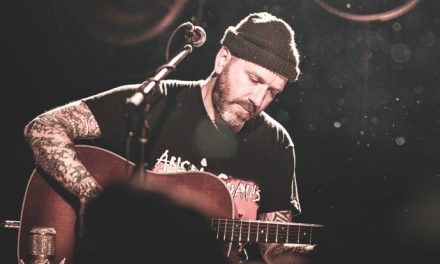