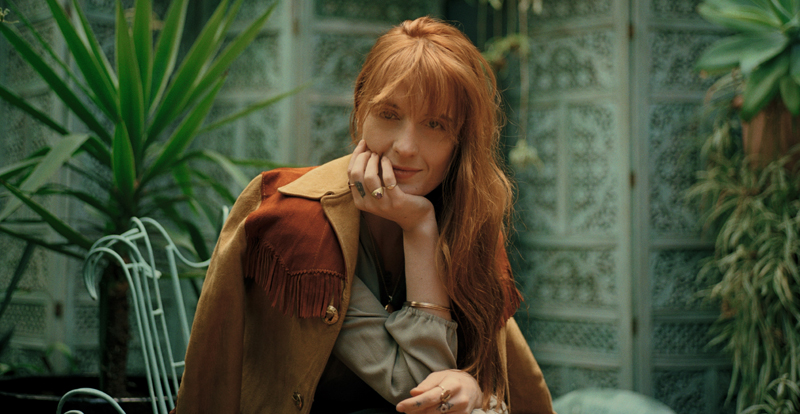 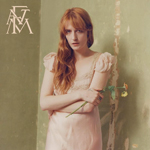 Baroque pop: it’s what Florence Welch does, and she does it with the abandon of someone who admits she’s far from perfect but revels in the grace of that flawed state anyway.

High As Hope is her fourth album as Florence + the Machine (with fellow musician and producer Isabella Summers), and it performs a trapeze act, catching at themes with each swoop on the wire. Gripping lead single Hunger ends with the line “And for a moment I forget to worry…” before the other feelings crest and thunder in: South London Forever is a love letter to Welch’s youth, with the grand pageant of Mother Britain’s horns marching her nostalgia home. Big God is ominous and huge, but slow, like a ferris wheel on fire. Sky Full Of Song is an ascent into madness: “I want you so badly but you could be anyone,” she sings alongside sleigh bells and cello – “Grab me by my ankles, hold me down.”

The End Of Love takes you to the absolute zenith of this hymnbook – it even ends with that tuneless echo which presses into your eardrums after a church organ has abruptly stopped playing – and contains the most explicit reference we’ve ever heard to Florence witnessing her grandmother’s suicide at age nine.

High As Hope sets up flags of intimate confession at each stage of the climb, and suggests Welch isn’t gunning for a summit of perfection, but is committed to an ongoing odyssey of honesty and self-belief.

High As Hope is out June 29 via Universal.
Read our feature interview.

Florence + the Machine are touring Australia throughout January 2019 – but dates are selling out fast! Get all of your ticketing info here. 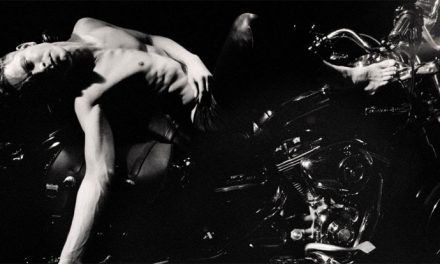 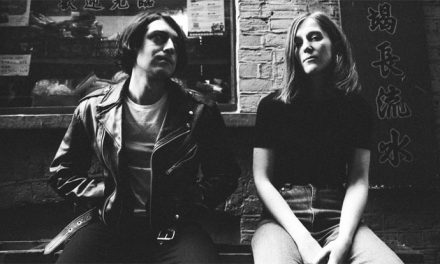 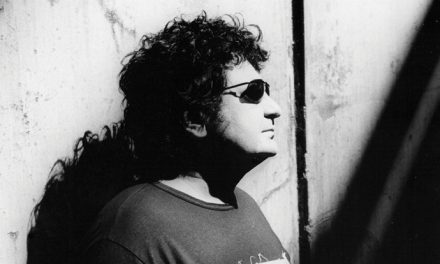 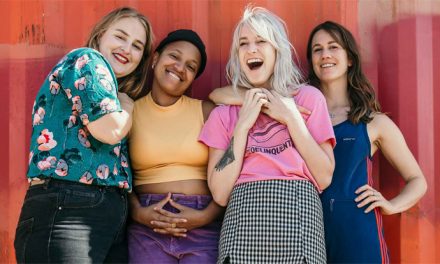 The Buoys, ‘Unsolicited Advice for Your DIY Disaster’ review