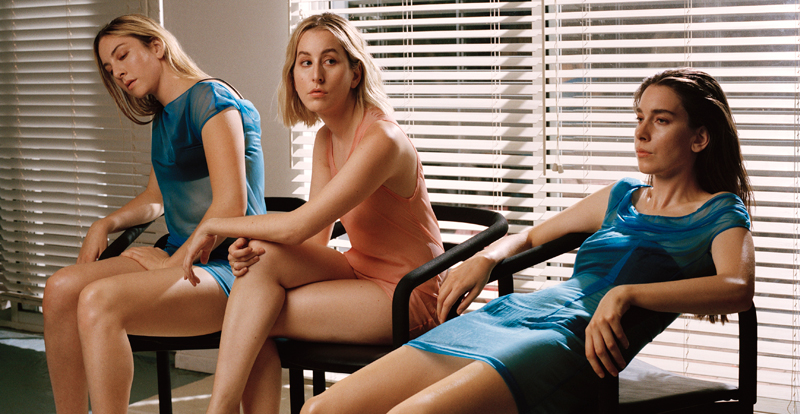 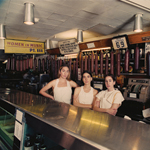 On their third full-length album, HAIM have figured out both who they are and how to mess with it.

Opener Los Angeles is the perfect example: a breezy East Coast love letter from the LA rockers themselves, far from a Sunset Boulevard rock parody it’s coated in rubbery bass lines and smoky saxophone, sounding less like an exaltation of the city’s noise as much as longing for it.

Later, on All That Ever Mattered, they draw horror movie melodrama out of a relationship breakdown with a jittering drum machine under guitar and vocal wailing.

At its core, WIMPIII is enough HAIM to satisfy Forever fans, but it’s equally a redefinition of what “enough HAIM” means.

Women in Music Pt. III by HAIM is out Friday June 26 via Universal. 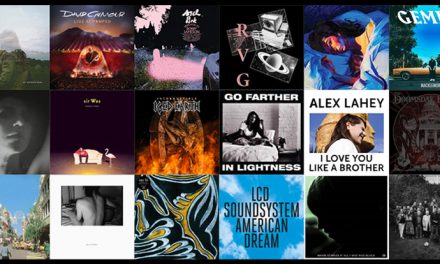 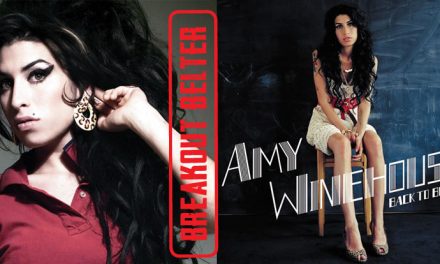 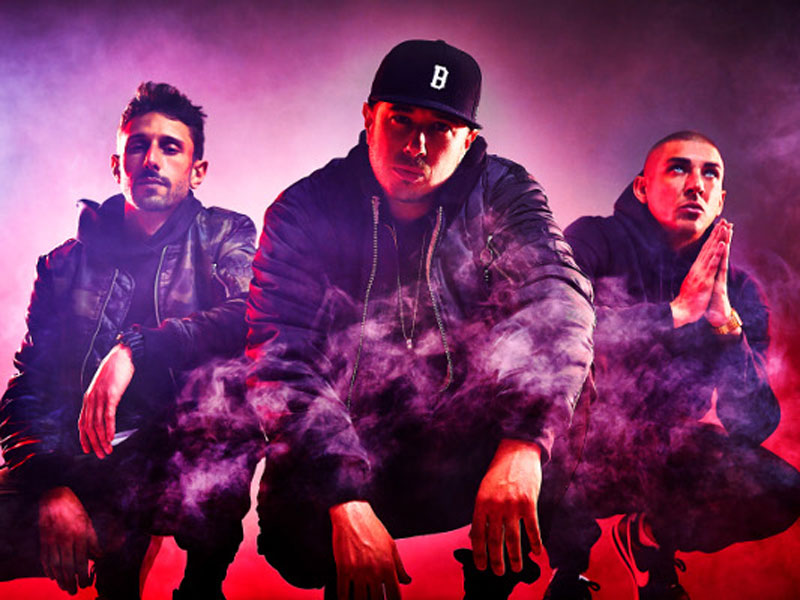 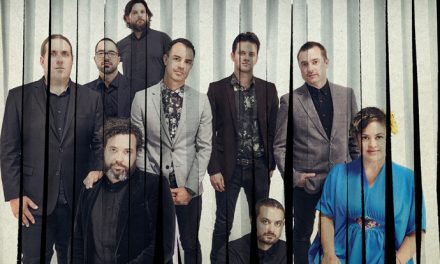