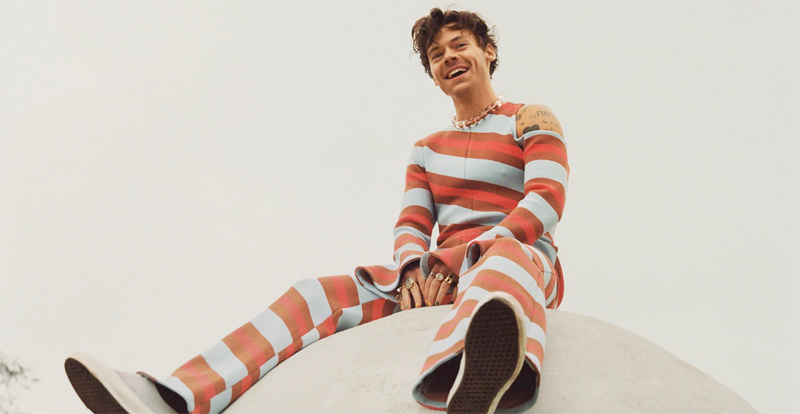 Harry Styles invites us into his house of love 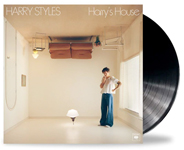 Harry’s House – which comes three eventful years after 2019’s Fine Line – draws us deeply into the domicile of Harry Styles’ world. Though there are parties in some rooms, the English pop phenom spends just as much time – maybe more – meandering through his abode’s more contemplative spaces. You won’t find him bouncing off the walls or skating maniacally across floors Pippi Longstocking style. Yer boy has grown up.

That’s not to say he’s sitting on the couch with the TV Guide – the album’s opening track will yank your head out of your shell, lickety split. “Could we live with just a taste?” Harry sings, and that’s what Music For a Sushi Restraurant is: little nori-wrapped parcels of all the sonic elements Styles has come to love, and has spread around the corners and ceilings of this album. With glinting guitar, gently gulping drums and oh-so You Can Call Me Al bass, vocoded harmonies, a little bit of lusty spoken word, artificial horns blasting, and adorable scat details, he lets these principles dart through your vision.

The track ends with a dripping tap (a nod to Pink Floyd’s run-out groove?) and a single droning guitar note, which rises up out of the quiet like an alarm clock from the dark – we’re waking up in Harry’s house.

How did you sleep? Well, Harry slept great, and also: he’s in love. He’s buying flowers, he’s following you from Hollywood to Bishop’s Gate, he likes it when you dance for him, and if he was a bluebird, he’d fly to you (a line from the gorgeous Daylight).

Across 13 mid-paced tracks, the most distinctive element of Harry’s House is that the singer totally eschews any pressure to belt or over-emote. This isn’t the affected emotion of a kid on a stage in front of a panel of industry honchos, and it isn’t accompanied by the (by comparison) more plasticky-produced arrangements of Fine Line. There’s sensitivity in every selection, be it vocal or instrumental.

Stand-out Little Freak is a shower of crystals with synth-strings and impeccably-woven harmonies. Its lyrics – confessional and observational, a skill Styles has clearly honed in the last three years – are like shifting windows into a many-faceted relationship. At one point he notes his lover’s weird drink choice (red wine and ginger beer) and asserts the drinker would definitely give him affectionate hell if he drank the same.

The deadest astonishing Matilda lilts with acoustic guitar and pulled-off notes, and its message will be familiar to anyone who’s ever observed a loved one suffer – or suffered themselves – neglect from those who were supposed to protect. Kleenex-worthy, we assure you.

Of course Harry’s perfectly prepared to roll out the jams, as in Cinema, a squidgy little chunk of funk with pops of harmony and noodly electric guitar. If you’re looking for his voice soaring in all its sexy, husky rasp, you’ll find it here in echoing wide-screen.

With the album’s closer Love of My Life, Harry reminds us there’s an angel in the house: “Baby, you are the love of my life”, he sings simply, against LCD Soundsystem-level heartwrenching daubs of deep synth. Harmonies rise in lifting layers like smoke, and the track ends with tinkling piano, ebbing away in its final chord.

Harry’s House isn’t flawless, but the peak of the man’s powers is just on the horizon, and damn if this isn’t a fabulous road trip towards it. This is life in beautiful, unabashed motion, and a reminder there’s more to be lived.

Harry’s House by Harry Styles is out now via Sony.

Tags: As It Was, harry styles, Harry's House 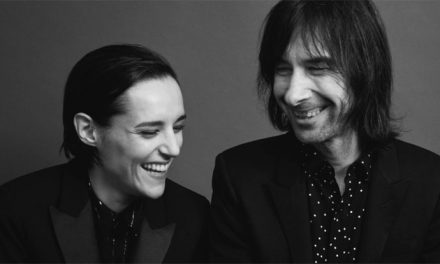 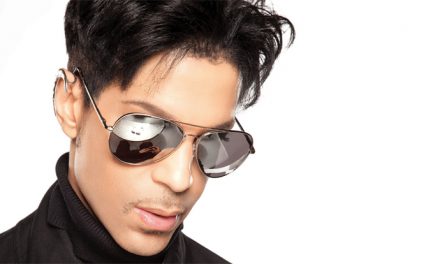 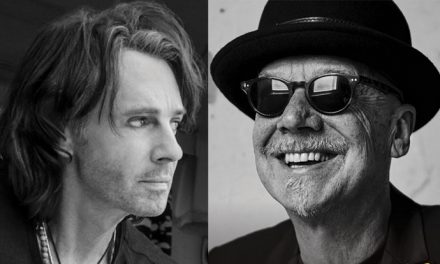 The Morris/Springfield Project, ‘Jack Chrome and the Darkness Waltz’ review 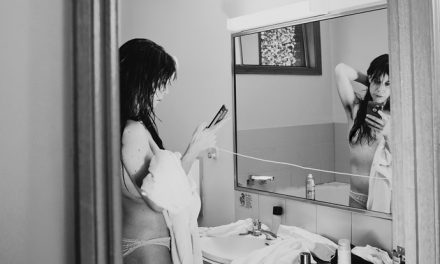