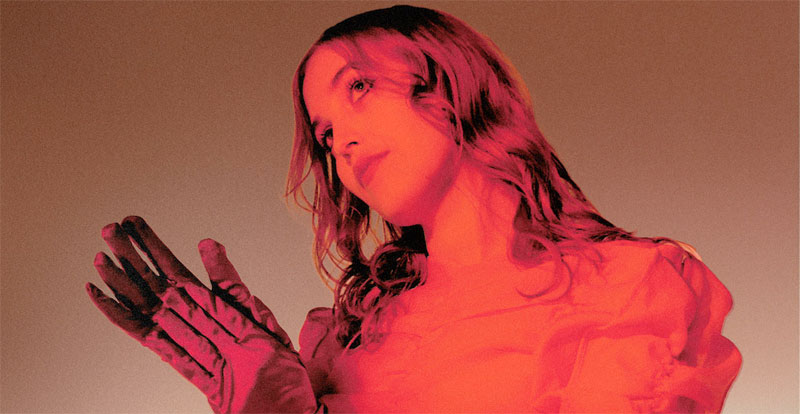 Hatchie’s shimmering, blissful ‘Giving the World Away’ is the real deal 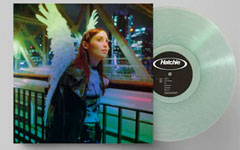 If Kylie had continued down the Indie Kylie path she explored on the Impossible Princess album, she would sound like Hatchie.

The second album for the Brisbane singer (real name: Harriette Pilbeam) is filled with shimmering electro beats and dream-pop hooks. How the first single, This Enchanted, didn’t become a smash hit is one of 2021’s great mysteries. It sounds just as good now, “washing over me” as it transports you back to the ’90s.

There’s a restlessness at the heart of Giving the World Away as Hatchie deals with dreams and desire, self-esteem and self-confidence. “If I had everything I wanted,” she wonders in Quicksand, “would I want more?” But this album shows that Hatchie is the real deal. And like all great pop music, it manages to sound both nostalgic and right now. Some kind of bliss, indeed.

Giving the World Away by Hatchie is out April 22 via Ivy League.

Tags: Giving the World Away, Hatchie, This Enchanted 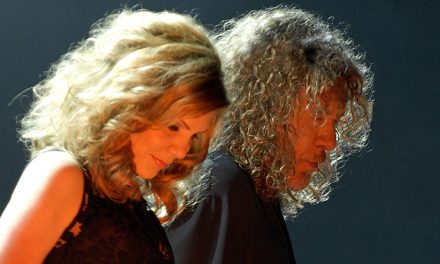 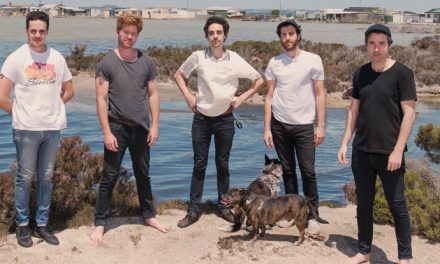 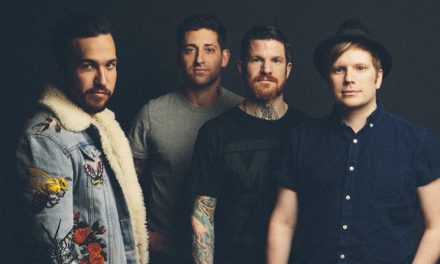 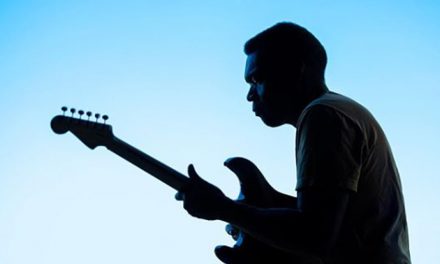