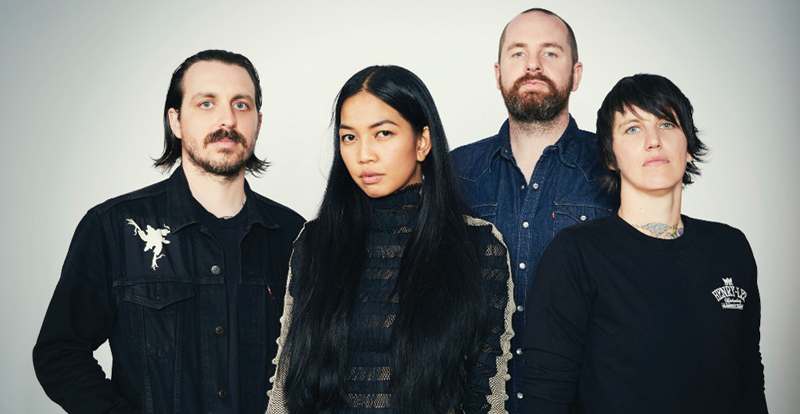 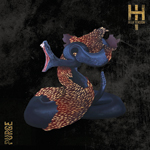 Unsurprisingly, High Tension’s third album is full of rage. From the opening chords of Red White Shame, frontwoman Karina Utomo’s wrath is present: “We would butcher both hands, to gain back control/ Break every bone, shred every vein you own,” she rumbles before the first monstrous breakdown of the album.

Spurred by the Indonesian genocide (perpetrated by the Indonesian government as well as anti-communist vigilantes) in the ’60s, Utomo has described the record as “the centre of [her] repressed rage.” Musically, the group have been slowly shifting their sound from thrash to metal since sophomore album Death Beat; Purge is the complete evolution, and it’s their strongest effort to date. Veil will trigger horrific ASMR via its deathly pig squeals, The Legacy will break necks, The Stench is a tortured plea, and while Surrender offers reprieve from a seemingly endless onslaught of aggression, closer Rise‘s menacing, atmospheric tones will creep all over your skin just like the nine tracks that precede it.

Purge is out now via Double Cross/Cooking Vinyl.
Read our interview with Karina Utomo. 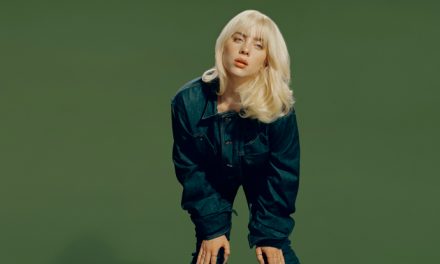 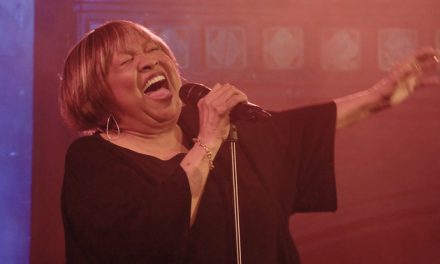 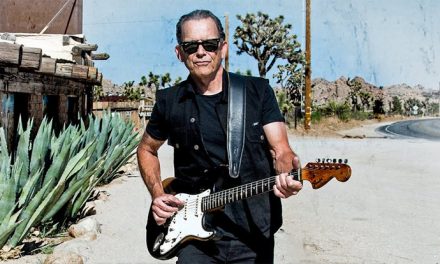 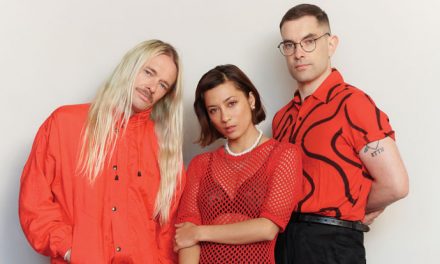