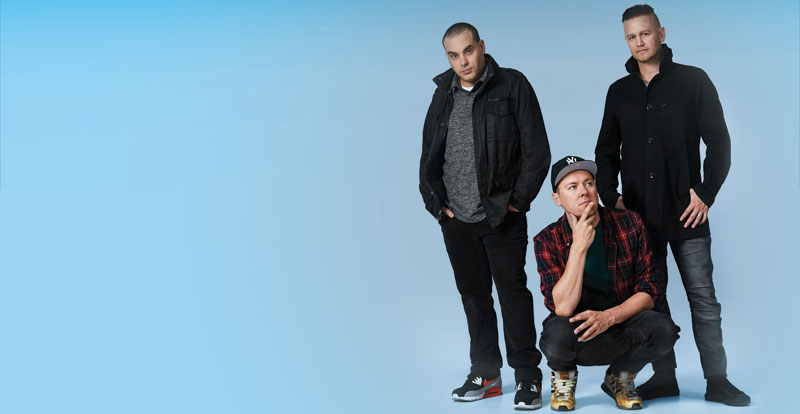 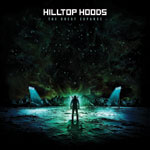 The loco-successful 2016 Restrung album and tour have nestled Hilltop Hoods in the veritable crow’s nest of revered Aussie acts: first groundbreaking, then staying the course, then embracing an evolution of instrumentation.

It’s unlikely a coincidence this is the first time the double-sword-bearing hood-warrior repeatedly featured in the band’s coverart is facing away from us, and towards a floodlit, alien vista; The Great Expanse is the trio’s first release since stepping down from the label they began in 2008, Golden Era (now host to several homegrown talents including ARIA, APRA and AMP Award-winners A.B. Original).

This eighth album is aptly-titled: it’s wonderfully varied, running a gamut of emotions and stylistic cues. There are reminders of the importance of humility and community (What Becomes of Us), a lucky dip back into childhood pop culture (Clark Griswold), and fearless dives into fat brass or the clipped rush of trance synths (Be Yourself, OOFT). Leave Me Lonely is the Cosby Sweater of the bunch, bumping with an easy saunter and full of hilarious wordplay.

Hilltops have gathered no moss, masterfully distilling where they’re at in their continual creative march.

The Great Expanse is out February 22 via HTH/UMA. 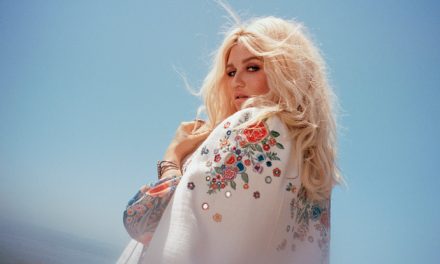 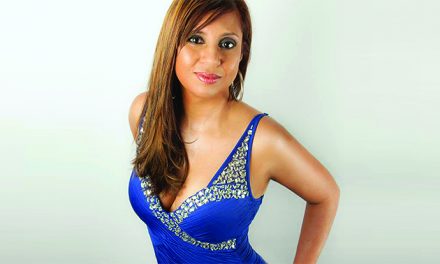 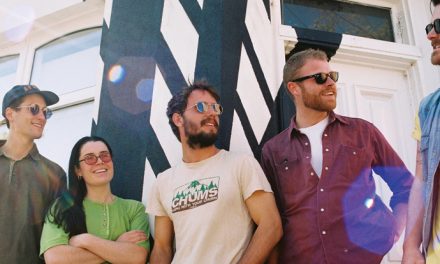 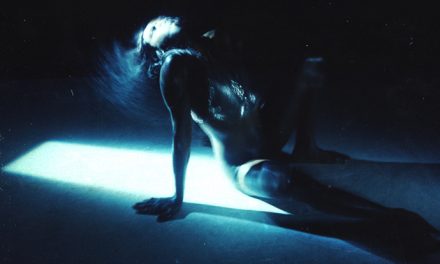