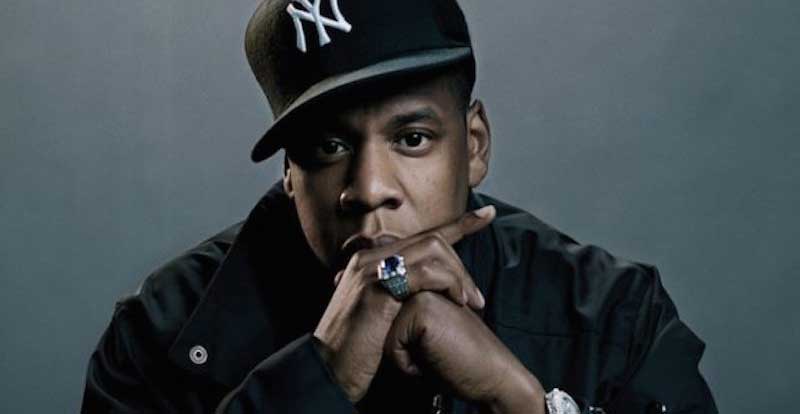 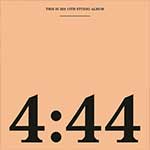 One of hip-hop’s biggest names has a lot to get out from under his signature Yankee cap. Jay-Z has never leant toward the public limelight, when rappers were embracing a public lifestyle on social media, Jay was silent; when he had a now infamous bust-up with sister-in-law Solangé, silent; new wave rappers criticising his relevance, silent; Lemonade, silent. Where 4:44 succeeds is in the same places that 2013’s Magna Carta Holy Grail failed. Shawn Carter has embraced his age, by accepting his limitations and sharing his trials and tribulations. Pushing himself past the millionaire playboy he has previously showcased to deeper level of self-actualisation. It’s hard to process the amount of information that is spat out over ten tracks, but his heartfelt confessionals build the spine of Carter’s most candid album. If this level of accessibility isn’t a shock to you, go back and listen to his early work – a drug dealer from the streets who used snarling, cold, dispassionate arrogance to become the King of New York City.

The 36-minute record opens with the death of his ego. “We know the pain is real, but you can’t heal what you’ve never revealed,” he argues with himself Fight Club style on Kill Jay-Z, before airing his dirty laundry; Lance Rivera’s 1999 stabbing, his falling out with Kanye, that fight with Solangé. “Nah Jay-Z, bye Jay-Z” he signs off. Three minutes in and it’s the most unguarded Hov has ever been. There is no denial and nowhere to hide on title track 4:44 – his answer to Lemonade – when he says “I took me too long to write this, I don’t deserve you.” He also reflects on when his kids one-day find out about his indiscretions. “If they ain’t look at me the same, I would probably die with all the shame.” 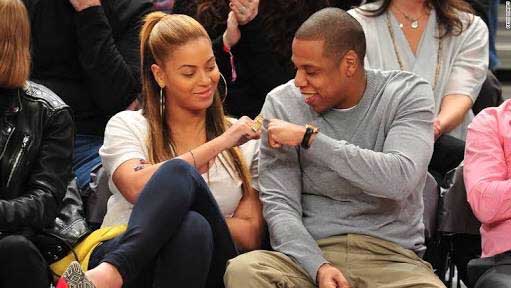 Musically, the production is handled by No I.D, one of the only left in the game making records as long as Jay-Z. The legendary Chicago beat maker has worked with hip-hop royalty Kanye West and Common, and more recently Vince Staples and Vic Mensa to compliment a lifetime of collaboration. ID’s sample based distorted and glitchy soul loops sometimes feel unnatural, but it allows Jay to unload to the flow. Sampling Stevie Wonder (Smile), Nina Simone (Story Of O.J. and Caught Their Eye) and Donny Hathaway (Legacy) isn’t going to blow up any speakers, but that’s not the purpose. The beats are old enough to be new, and new enough to be unique and smooth enough to accentuate every bar spit into the microphone.

Continuing to open his very private doors is Smile, the Wonder sampled track about his mother coming out, which until the release of this album was secret.

The song is highlighted by a spoken word verse from the aforementioned Gloria Carter. “Living in the shadow, can you imagine what kind of life it is to live? In the shadows people see you as happy and free, because that’s what you want them to see. Living two lives, happy, but not free. You live in the shadows for fear of someone hurting your family or the person you love. The world is changing and they say it’s time to be free, but you live with the fear of just being me, living in the shadow feels like the safe place to be, No harm for them, no harm for me. But life is short, and it’s time to be free, love who you love, because life isn’t guaranteed. Smile.” At this point of the record, I just want to give the guy, and his mum, a hug. 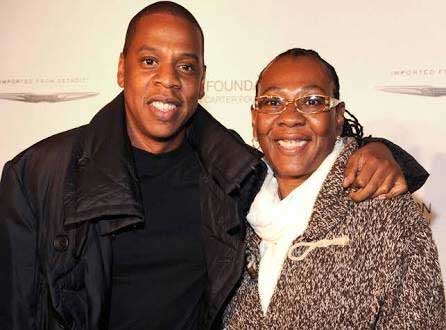 It isn’t all wise, reflective “pretty Shawn Carter sh*t” though – The Jigga Man doesn’t want you to forget he is one of the greats, raising a glass to his own success as well as anyone has before on the Damien Marley featured Bam. “I be skippin’ leg day and I still the run the world,” he declares (I think his wife has a different ideas, just fyi). But although all of the bravado is boastful, it isn’t undeserved – as Drake said, “started from the bottom…” you know the rest. No longer a street gangster and drug dealer, Jay-Z will soon become hip-hop’s first self-made billionaire. “Ain’t no such thing as an ugly millionaire, I’m cute” he spits off in Family Feud. No one ever accused Jay of being too humble: “All this old talk left me confused, would you rather be the old rich me or the brand new you?” he asks the younger generation of rappers on the same track – answering the criticism (becoming irrelevant because of his age) that Young Thug threw out in an interview in 2016. He sits all of the new-wave rappers down cross-legged for a lesson in rap on Moonlight; “Stop walking around like you made Thriller, huh” “Y’all got the same f**kin’ flow, I don’t know who is who”. And to be fair, he has a point. The track isn’t all firing off at the kids, though, accepting the new vs. old differences: “All you old n***as, stop acting brand new. Like 2Pac ain’t have a nose ring too” he continues. Again, he has a point.

The cynic in me can’t see past the album being released exclusively (early) on Tidal, a streaming platform he has a large stake in. The amount of potential lyrical quotes and water-cooler (It’s 2017 Tim, get with it) Twitter moments in the record will spur hundreds of thousands of new subscribers. But I get it, why air your dirty laundry if you don’t get to enjoy your clean sheets. The hip-hop purist in me, though, sees 4:44 as a triumph. Is it Jay-Z’s best work ever? No. Is it his best in a long time? Definitely. Just reaching a step closer to the work from his peak (see 1998’s Vol. 2… Hard Knock Life or 01’s The Blueprint) is enough for me. We shouldn’t need reminding that Jay-Z is one of the greats, but just in case, here’s a 47-year-old flexing his muscle like his been doing two-a-days for over 20 years. 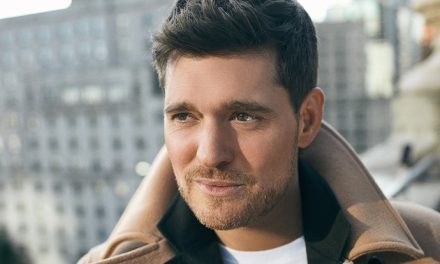 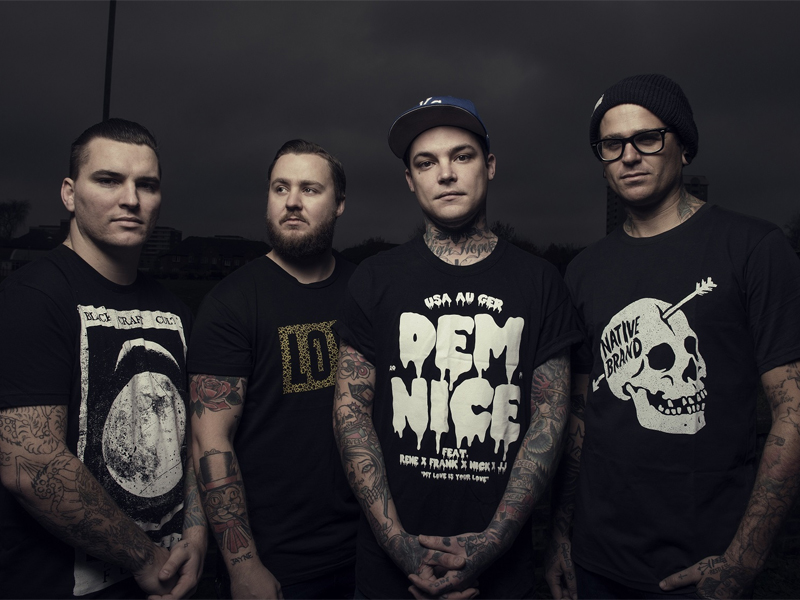 Review: The Amity Affliction, ‘This Could Be Heartbreak’ 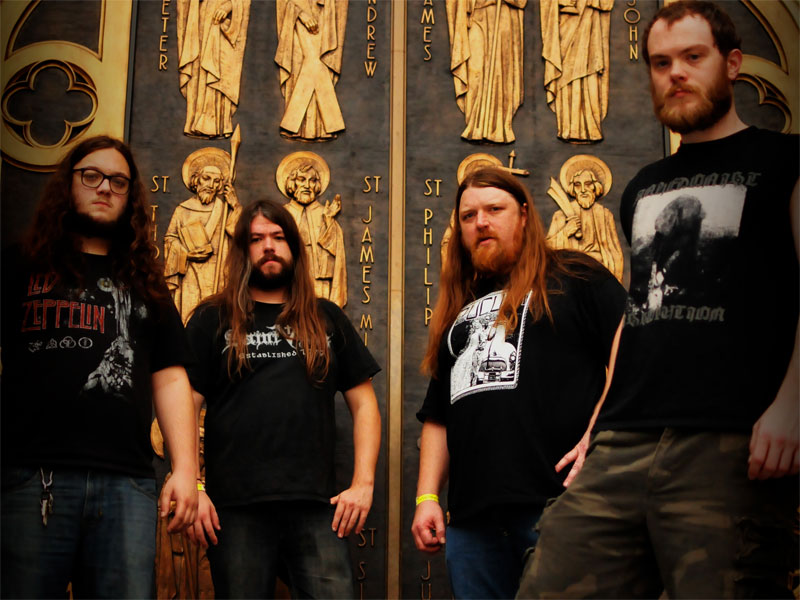 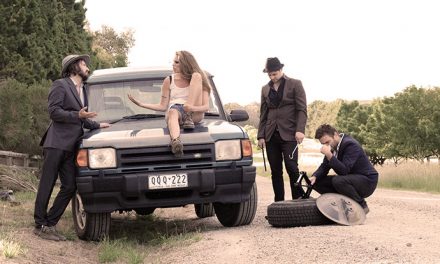