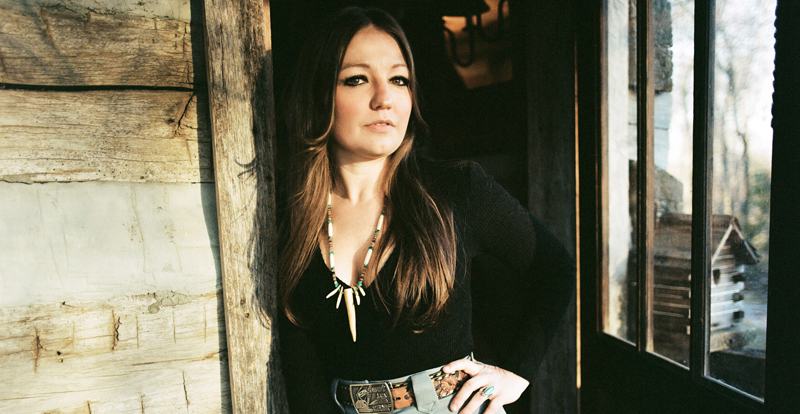 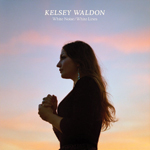 A native of Monkey’s Eyebrow, Kentucky, and now a resident of Nashville, Kelsey Waldon will hopefully get the attention she deserves with this, her latest and fourth album.

Recently while on stage at the Grand Ole Opry, John Prine announced her as the newest signing to his label Oh Boy Records – an honour for Waldon, who sites Prine as a major influence both as a performer and songwriter. She is the first new signing to the label in 15 years.

It’s obvious from the first listen that Waldon is the real deal; vocally she has that natural, classic, country twang and a true honky-tonk sound, matched with honest to goodness songwriting. Take Prine’s word for it: she’s one to watch.

White Noise/White Lines by Kelsey Waldon is out October 4 via Thirty Tigers. 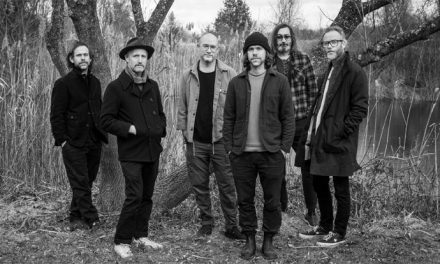 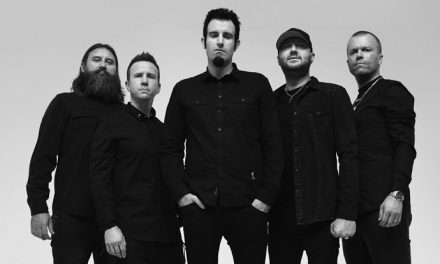 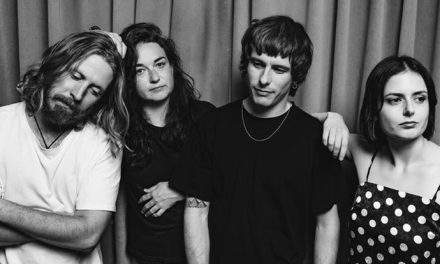 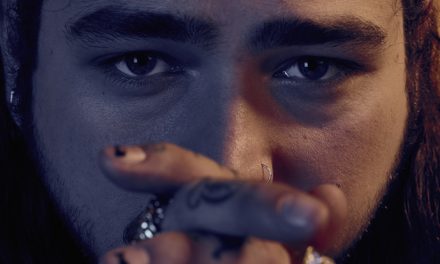