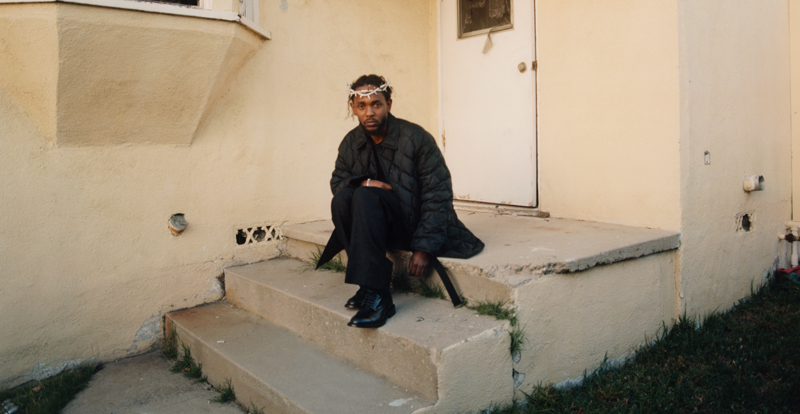 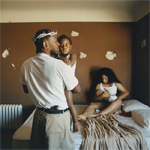 On fifth album Mr. Morale & the Big Steppers, the Compton rapper presents an astonishingly dense and considered manifesto in which he explores one subject more deeply than ever before: himself.

It has been, in fact, 1855 days between the release of Lamar’s previous studio album – 2017’s DAMN. – and this, the Compton-born rapper’s triumphant return: Mr. Morale & The Big Steppers. The line is a glaring admission that the Pulitzer Prize-winner has a lot to get off his chest.

Through his previous releases, Kendrick’s narration on life as a black man in modern America made him an ethical and moral authority – his seminal 2015 hit Alright soundtracked numerous Black Lives Matter protests – while his reclusiveness from the public eye in recent years has amplified that prophetic ideology.

MMATBS is welcomed into a world that has endured plenty in the five years since DAMN. While thoughts on a global pandemic, political unrest, #MeToo, racial tensions, and police brutality are littered throughout the release, Lamar explores one subject more deeply than he has ever before: himself.

You could compare this record to Jay-Z’s reflective 4:44, wherein the legendary Brooklyn rapper eloquently laid himself truly bare, for the first time in a lengthy career. The difference here is that the image we’re shown in the mirror – which is held up for over an hour and twelve minutes, mind you – isn’t pretty. It’s confronting.

There are two inspirations which drive this album conceptually, and lend understanding to Kendrick’s perspective on everything you hear on his final release with Top Dawg Entertainment.

The first: Eckhart Tolle, the German thought-leader and author of spiritual self-help bestsellers The Power of Now and A New Earth. At their core, Tolle’s philosophies say that happiness is found through living in the present, while acknowledging that your upbringing, traumas and unconscious biases are the only thing holding you back from self-actualising. Tolle’s personal relationship with Kendrick sways from muse to therapist, and his teachings are scattered through the album; it often feels like Kendrick is exposing his deepest insecurities to us as a means to learn, release, and truly live in the present.

The second, Lamar’s new alias: Oklama. As discussed on The Dissect Podcast, Oklama is a derivate of the Indigenous language of the Choctaw people, translating to “My people” – often used in ancient writing when a prophet was addressing God’s people on the deity’s behalf. Lamar is trying to use his platform for mass self-reflection and development. In the text slate at the beginning of pre-album single From the Heart Part 5, Oklama is quoted: “I am. All of us.” It’s an important note, contextualising Lamar’s conversation of wider growth.

The double album is split into two nine-track collections: Mr. Morale, and The Big Steppers. Through the first half of the release, Lamar argues that society’s current status quo is stalling critical conversations, insisting that as a collective we cannot grow until we look within – no more tiptoeing, start big-stepping. United In Grief explores suffering through retail therapy and sex; N95 – which gains deeper context as the album goes on – has the rapper taking his own mask off to reveal ugly self-righteousness, while facing the internet’s superficial hierarchy and his thoughts on cancel culture.

“If I told you who I am/ Would you use it against me?” Lamar asks on the snare-laced Die Hard, a palate-cleanser amid the density, before moving into album highlight Father Time. Anchored by British crooner Sampha and narrated by Kendrick’s fiancé Whitney Alford, Lamar tackles hereditary toxicity, accepting that his own words, through therapy and not violence, are his only pathways to solace and dealing with his suffering. “Guess I’m not mature as I think, got some healin’ to do/ Egotistic, zero-given f-cks and to be specific (ah) need assistance with the way I was brought up,” he raps on the track. This kind of vulnerable reflection wasn’t possible in a Kendrick Lamar song 1855 days ago. The 34-year-old is laying it all out, the (sometimes) good, (mostly) bad, and everything in between.

Actress Taylour Paige gives the performance of a lifetime on the scathing We Cry Together, an intense argument between a man and woman. The track feels like overhearing your neighbours fighting through the wall: Passionate, powerful and scarily relatable, a toxic exchange that struggles to address the points each party is trying to make.

While there is a lot to say about the lyrical content of the album and Lamar’s acknowledgment of his past, this is mirrored musically too. Juicy 808s, jarring snares, hints of jazz, and R’n’B all nod back at previous releases, from good kid, m.A.A.d city and the critically acclaimed To Pimp a Butterfly especially. Even the final moments of Crown will leave you thinking the track was about to transition into ...Butterfly’s Wesley’s Theory.

The most critical and noteworthy sections of the record come from the second half of the LP, Mr. Morale. It begins with Tolle referring to Kendrick directly. “Mr. Duckworth,” the 74-year-old icon says during the introduction of Count Me Out. The address feels like the start of a therapy session, and the following nine songs are exactly that. Like Stormzy’s Heavy is the Head, on Crown Lamar asserts his shoulders are heavy with the burden of the prophetic platform he has built for himself. “I can’t please everybody,” he echoes on the chorus.

Controversially, convicted abuser Kodak Black features with a verse on following track Silent Hill. His inclusion is hard to stomach, even stripping the album of its slowly building, hopeful arc – but maybe that’s the point. The same questions which followed Marilyn Manson and Lil Baby’s presence on Donda (and the former’s again on Donda 2) will haunt Lamar as they did Kanye West.

Saviour (Interlude) welcomes another spoken word from Tolle: “If you derive your sense of identity from being a victim/ Let’s say, bad things were done to you when you were a child/ And you develop a sense of self that is based on the bad things that happened to you…” A single verse from Grammy Award-winner (and Lamar’s cousin) Baby Keem echoes Tolle’s quote, serving as a flashback to Lamar’s fast lifestyle at the same age – a warning for the 21-year-old, when he reaches the inevitable fork in the road his cousin did.

Auntie Diaries is a poignant point in the album’s storyline; it’s about two transgendered family members whose experiences shaped Lamar’s perspective, in hindsight. The rapper uses a homophobic slur wantonly, which is initially puzzling and (like Kodak Black’s inclusion), feels unnecessary. But with multiple listens, we realise Lamar isn’t saying the word to speak it, but for us to hear it. Feel uncomfortable? Good. Lamar doesn’t include this story to pay lip service to the LGBTQI+ community. Rather, he is hoping his message reaches its intended cisgender, heterosexual, uniformed targets, and sparks another difficult but fruitful conversation.

On the penultimate Mother I Sober featuring Beth Gibbons of Portishead, Lamar reaches the pinnacle of his therapeutic awakening. Anchored by a naked piano and now softly-spoken, the rapper lays back on Tolle’s couch and unpacks the paralysing effects of childhood trauma. At the strings’ crescendo, Kendrick breaks free: “This is transformation!” he proudly exclaims.

While the content of this album is indeed heavy, its inflammatory language, #MeToo references and controversial features act as a spark for real conversation in tackling generational trauma. Aware of the implications of the indiscretions and agonies that serve as the album’s lyrical themes, Lamar is insistent that casting himself as a societal villain is his only vehicle to drive wider change.

On first listen, Mr. Morale & the Big Steppers is confronting, and often ugly – Lamar’s piercing honesty demands the listener get comfortable being uncomfortable, with the profound goal of creating a dialogue that shifts consciousnesses. Kendrick Lamar knows he is a work in progress, and he wants the rest of us to realise that we are, too.

Mr. Morale & the Big Steppers by Kendrick Lamar is out on CD June 3, via Top Dawg. 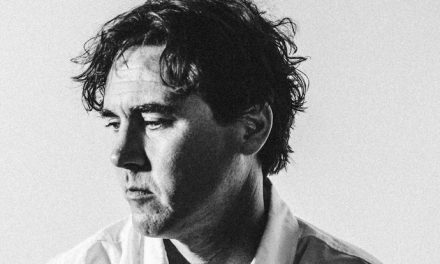 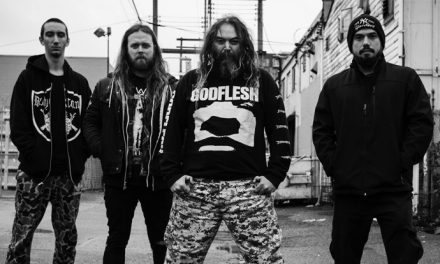 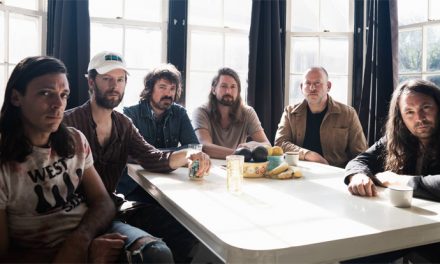