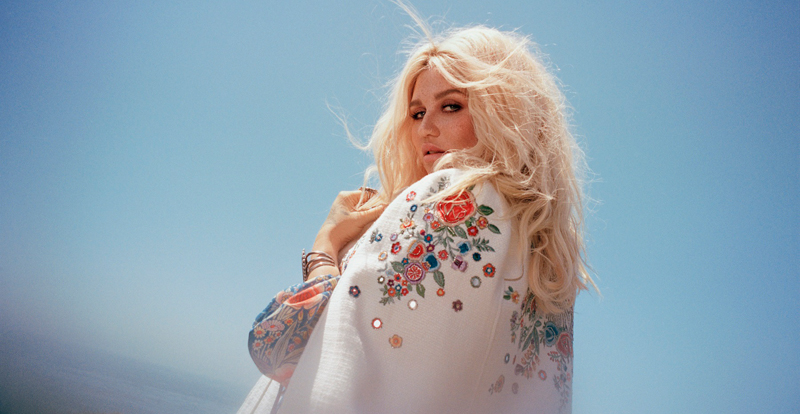 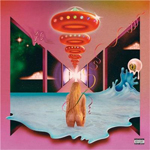 Kesha’s first new release in five years (her last being 2012’s Warrior), Rainbow, is perhaps our most in-depth, unfiltered look at the musician’s songwriting to date. She’s lost the $ and most of the pop, and as a result has released a 14-track album that’s part retaliation to the Dr Luke saga, part coming-out of sorts.

Kesha has bared all in Rainbow, proving that all her label was doing behind the scenes was making her push out pop releases like some sort of soda factory. First single Praying speaks for itself: ‘I hope you’re somewhere praying/ I hope your soul is changing.” Some of it’s almost country – Hunt You Down is the first to come to mind, quite aside from the Dolly Parton collab she managed to squeeze in there – and some of it is just something else trippy altogether; enter Boogie Feet, featuring none other than Josh Homme’s side project Eagles of Death Metal. Let’s not forget there’s also an entire song taking out Godzilla. Rainbow is a long way from Tik Tok, and may very well be the best music of Kesha’s career.

Rainbow is out now via Kemosabe/RCA records. 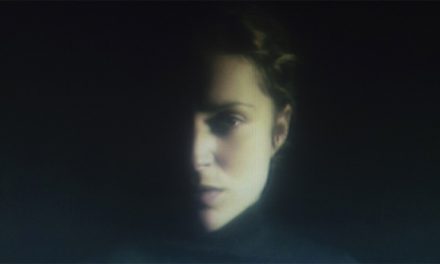 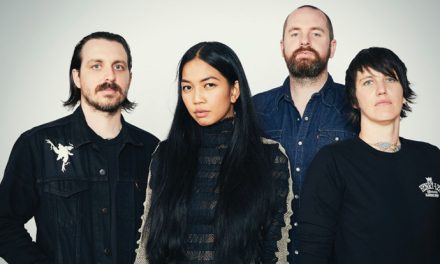 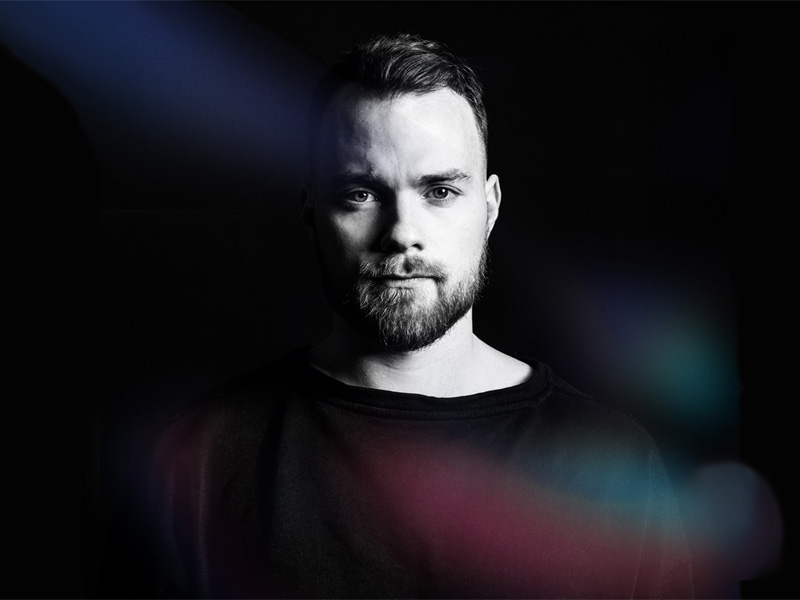 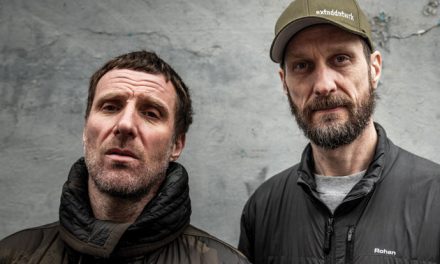