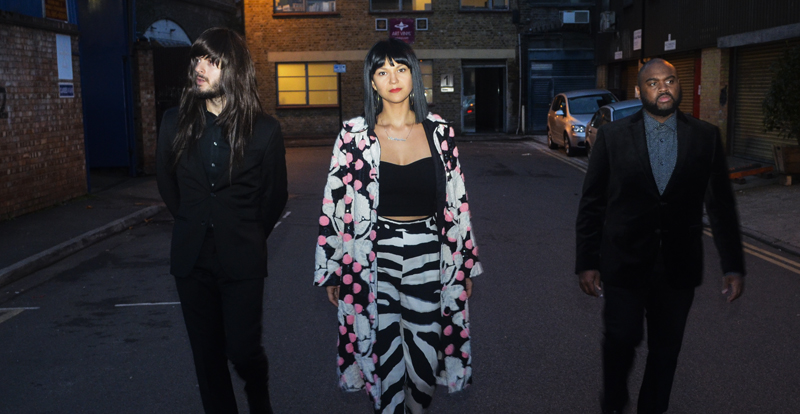 On their fourth full-length release, Texan trio Khruangbin utilise an array of influences from around the world to bring Mordechai to life.

Known for their instrumental arrangements, the record sees the band centre the majority of tracks around vocals, with lead single Time (You and I) simple in its lyricism but compelling when accompanied by the song’s disco beat. If There is No Question is an atmospheric number with its dazzling guitar alongside Laura Lee Ochoa’s steady bass setting a relaxed vibe.

Mordechai proves the band’s sonic prowess remains their most valuable asset, with each track a psychedelic ride that is every bit satisfying.

Mordechai by Khruangbin is out Friday June 26 via Dead Oceans/Inertia. 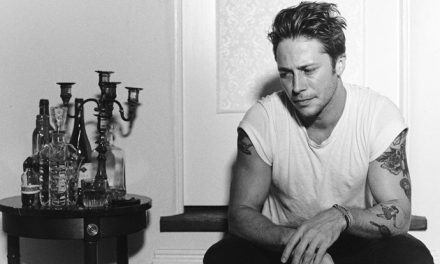 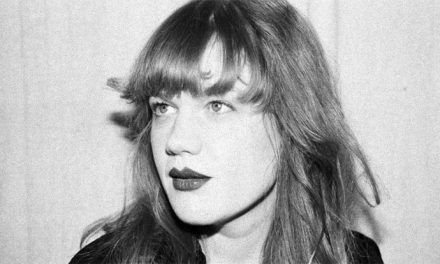 Sweet Whirl, ‘How Much Works’ review 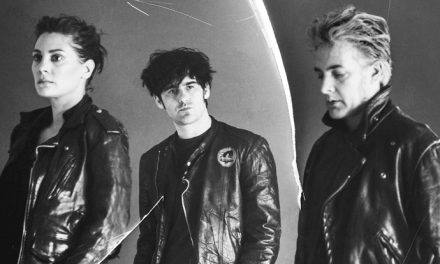 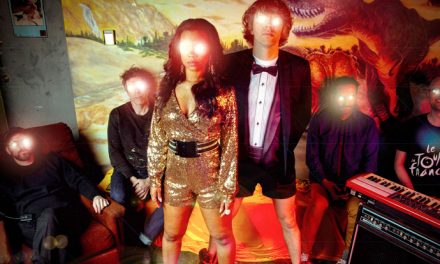