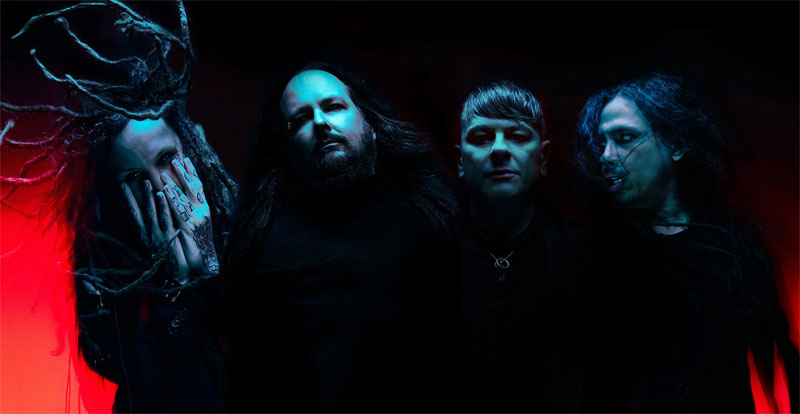 Korn remind us what metal’s been missing with ‘Requiem’ 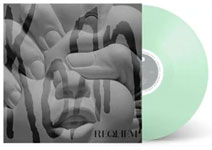 Opening with the eerie clickety-tick of sticks on drum rims – or is it spiders scuttling out of a bathtub? – the latest album from Korn soon emphasizes the two pillars on which the band’s enduring clout rests: their mastery of dynamics, and the nasal necromancy of Jonathan Davis’s voice.

Requiem is the 14th album from the Californian nu-metal pioneers, and though it’s certainly ‘heavy metal’, that tag belies the band’s deft hand when it comes to contrasting light, shadow and colour. The arc of each song is skillfully crafted, harmonies pop up like vampiric fairies, and the experience and conviction behind Davis’s vibrato is magic.

As a whole, Requiem exhibits the musicality in the band’s marrow. For examples, see the following: Lost in the Grandeur subtly messes with time signatures, as fretboard scratches come in a frenzy then fall to halftime, sounding like a steampunk AI desperately crunching in and out of life. Disconnect‘s slow grandiosity is the perfect vehicle for those distinctive, aerial lead lines from guitarist Brian “Head” Welch, which creep their way across a song’s terrain.

Hopeless and Beaten is a canvas for Ray Luzier’s kit details, with a perfectly placed bell-clang here and a slashed hi-hat there generating constant intrigue. Closer Worst Is On Its Way is a show-stopping show-off, with a complexity and tautness amongst chaos that aspiring musos will want to study. (Don’t miss Davis’s gnarly Freak on a Leash-esque scatting in the track’s mental middle eight.)

Requiem sounds like hellhounds’ breath at the windows of your mind, then expertly flips the glass to reveal the hound in the mirror; a fantastic effort from veterans who remain crammed with vitality.

Requiem by Korn is out now via Loma Vista. 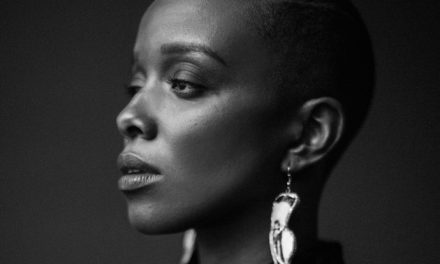 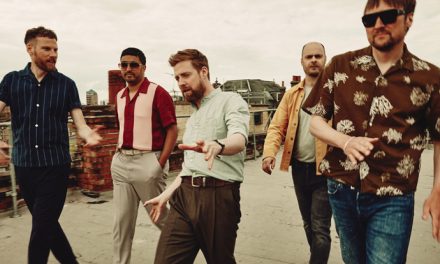 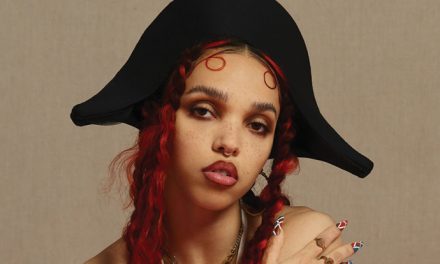 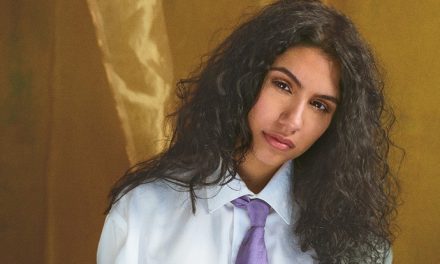