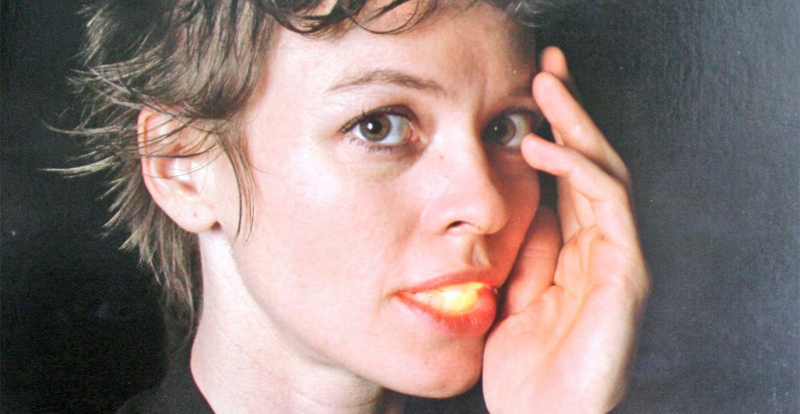 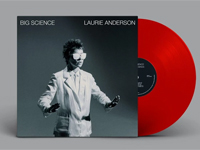 Initially trained in violin, Laurie Anderson was respected as a conceptual artist and composer and a pioneer in electronic music prior to the release of her debut album Big Science (1982), recently re-issued on red vinyl.

The album was originally preceded by unlikely hit single O Superman, that takes the form of a surreal, half-spoken half-sung answering machine message. The remainder of the album takes the listener on a fascinating sonic journey where percussion, keyboards, and occasional saxophone or bagpipes are embellished by the sounds of handclaps, whistling, bottles and sticks.

Laurie Anderson’s work – which encompasses music, visual art, poetry, film and photography – has challenged and delighted audiences around the world for more than 40 years. If you’re not a devotee, Big Science is an ideal calling card.

Big Science (reissue) by Laurie Anderson is out April 9 via Warner. 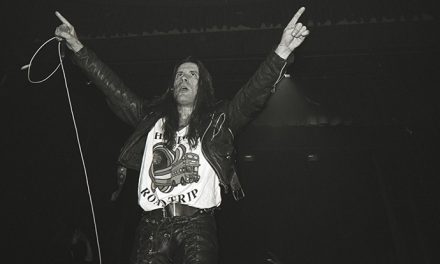 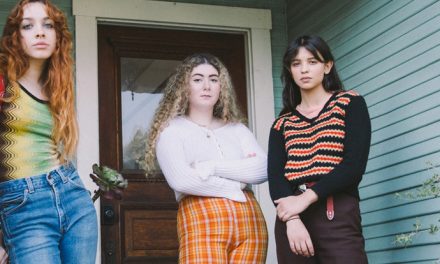 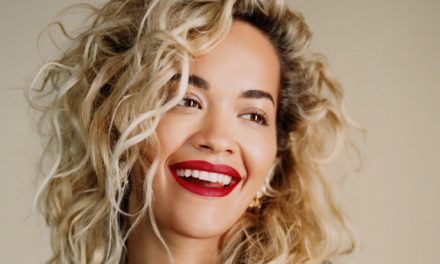 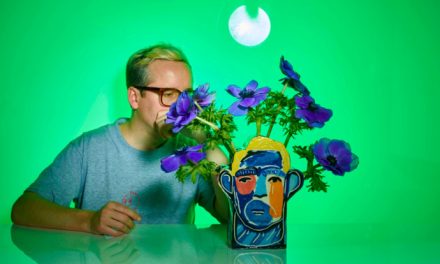