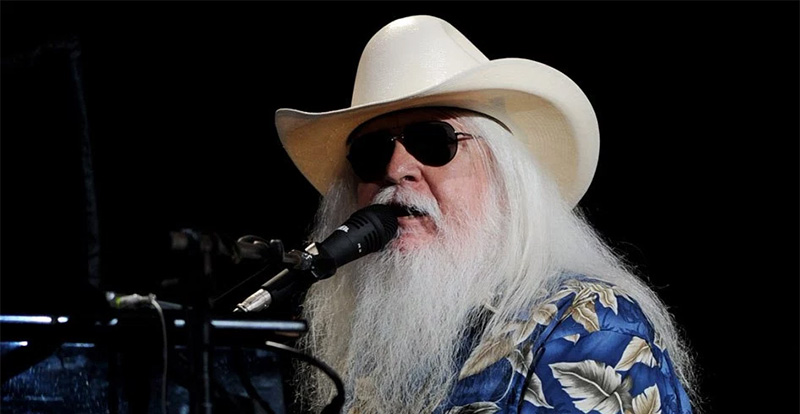 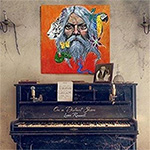 Leon Russell’s four-decade career – as session musician, producer, arranger and accompanist for Frank Sinatra, Bob Dylan and The Rolling Stones, assembler of the band for Joe Cocker’s Mad Dogs & Englishmen album, and releasing more than 40 albums of his own – came to an end in November 2016.

His final album On A Distant Shore is a more than a fitting farewell. Even though the title track has Russell anticipating the inevitable (“I’m waiting here for my time to come”) he left us in great form with a bunch of new songs and re-workings of his three best known compositions, This Masquerade, Hummingbird and A Song For You.

On A Distant Shore is out now via Planet/MGM. 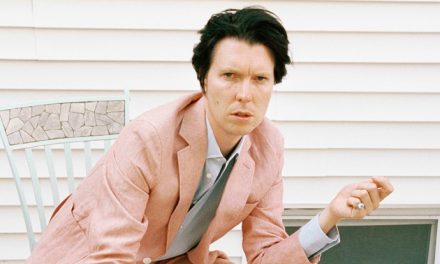 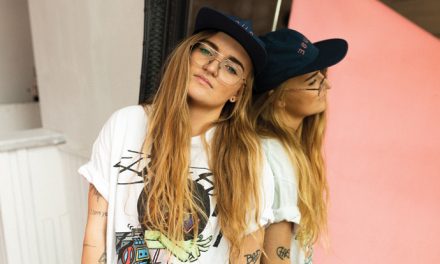 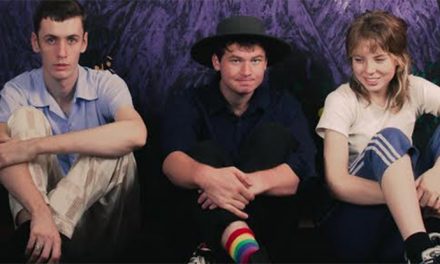 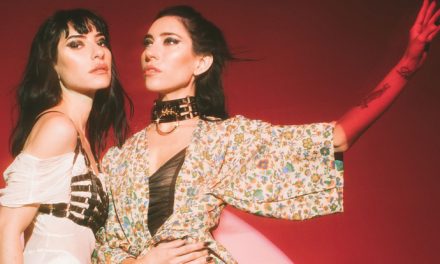