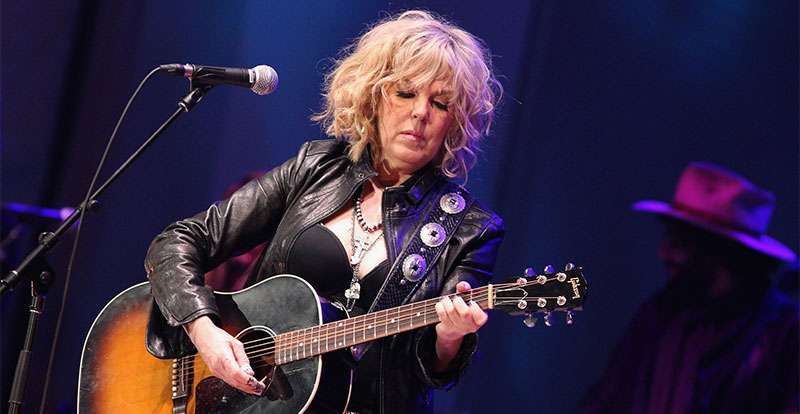 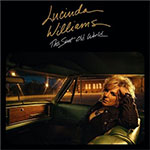 Lucinda Williams is one of the most outstanding, influential and iconic Americana singer-songwriters there is.

It’s the 25th anniversary of her fourth album Sweet Old World, and to celebrate, Williams and her amazing live band have given it a makeover by re-recording the complete album (originally released between two of her standout offerings, 1988’s Lucinda Williams and her breakthrough, 1998’s Car Wheels On A Gravel Road) And if re-recording a whole album wasn’t enough, she’s added new versions of the four songs that didn’t make the original. Revisited, revived, rearranged and rewritten: as Williams says, “It’s like a whole new album”. Thanks Lucinda.

This Sweet Old World is out now via Thirty Tigers/Cooking Vinyl. 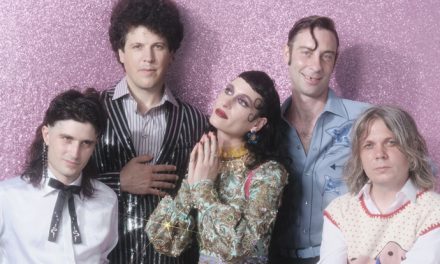 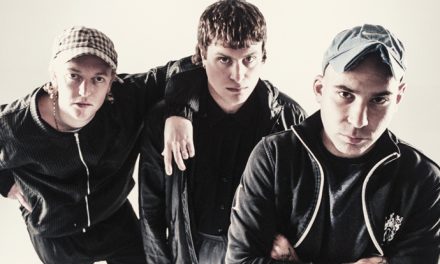 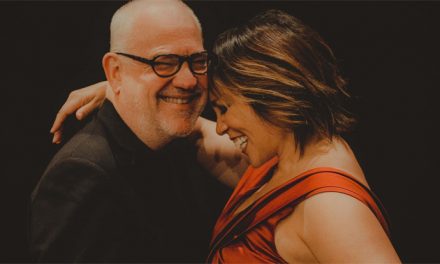 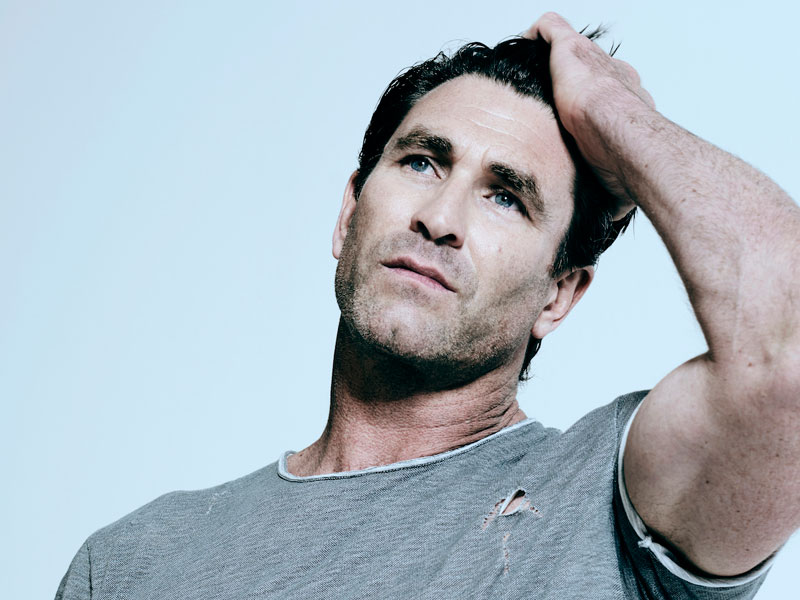