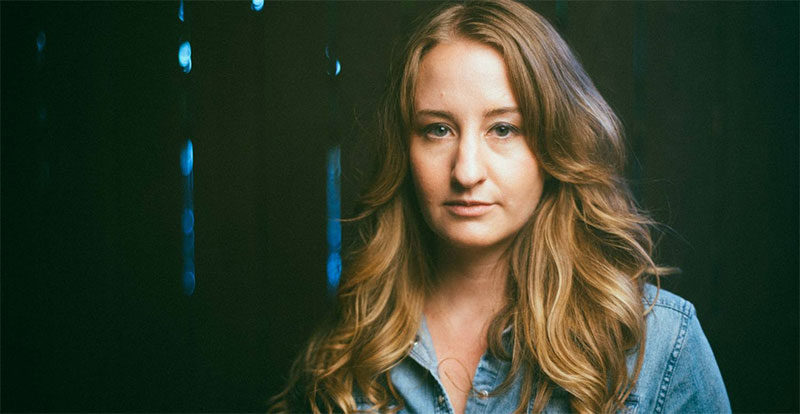 Margo Price, ‘All American Made’ review 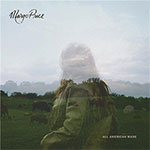 Like the greats – Dolly Parton, Tammy Wynette and Loretta Lynn – she writes it and sings it like it is. Third Man Records snapped her up when no one else would, and she has gone on to wow Nashville and beyond. Her second album was born while travelling America, songs written between highways, hotel rooms and all-night diners; songs that reflect life on the road, a not-so-pretty America, its politics, wild women, and gender inequality.

Recorded in Memphis, Tennessee at Sam Phillips Recording studio with guests from Willie Nelson to The McCrary Sisters, All American Made is a truly soulful country gem.

All American Made is out now via Third Man. 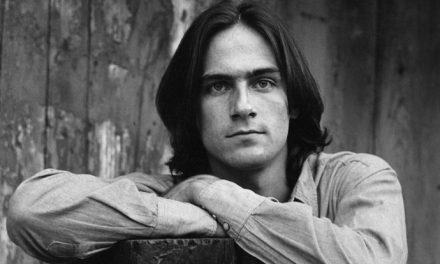 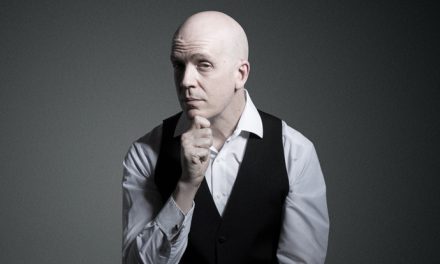 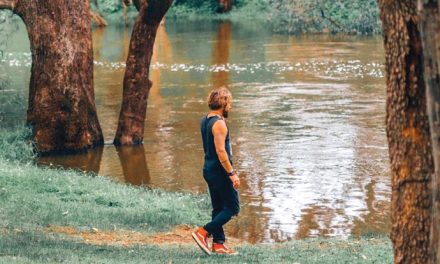 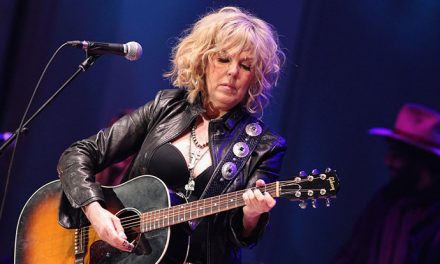