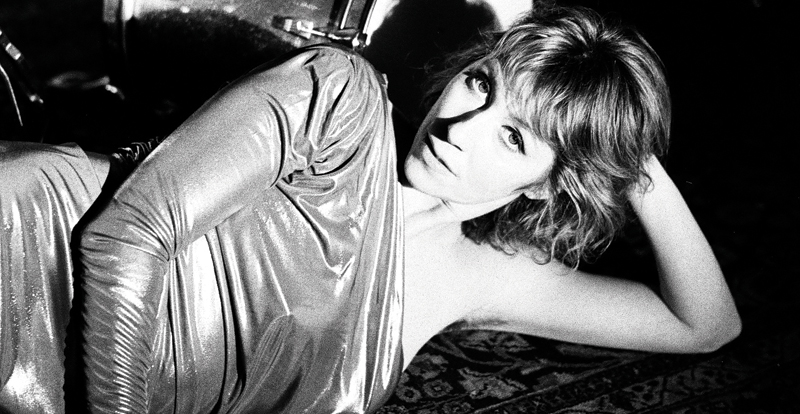 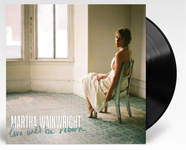 While navigating a messy divorce, Martha Wainwright found solace in songwriting. As such, her fifth studio album is a raw, deeply personal affair.

According to Wainwright, the record’s title track poured out a few years ago: “I wrote the song in its entirety within ten or 15 minutes. I was bawling.” Before she had even recorded this song, performing it live instilled hope: “There is love in every part of me, I know/ But the key has fallen deep into the snow/ So when the Spring comes I will find it, and unlock my heart to rewind it.”

During opener Middle Of The Lake, Wainwright’s soaring, melismatic singing evokes Kate Bush. Over gentle strumming and sparse percussion, Report Card recounts the gaping loneliness Wainwright experienced while separated from her children due to custody arrangements (“I hope you’ll miss me as much as I miss you… And if I seem sad, it’s because I am“). On the Franglais closer Falaise de Malaise, Wainwright accompanies herself on piano for the first time.

Make no mistake about it, Love Will Be Reborn isn’t merely a breakup album. Songs inspired by the giddy rush of new love – including Getting Older and the euphoric, upbeat Hole In My Heart – usher in a renewed sense of optimism. Musically, Wainwright has always run her own race. Love Is Reborn requires full immersion. Not for casual listening.

Love Will Be Reborn by Martha Wainwright is out August 20 via Cooking Vinyl. 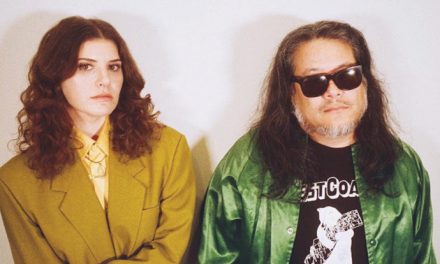 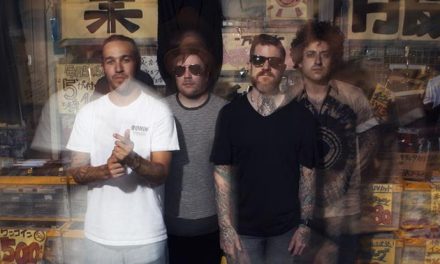 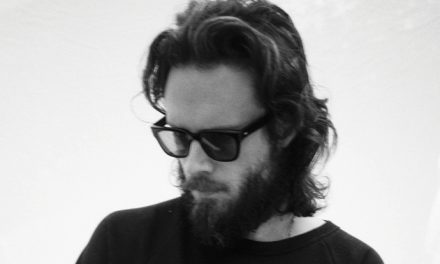 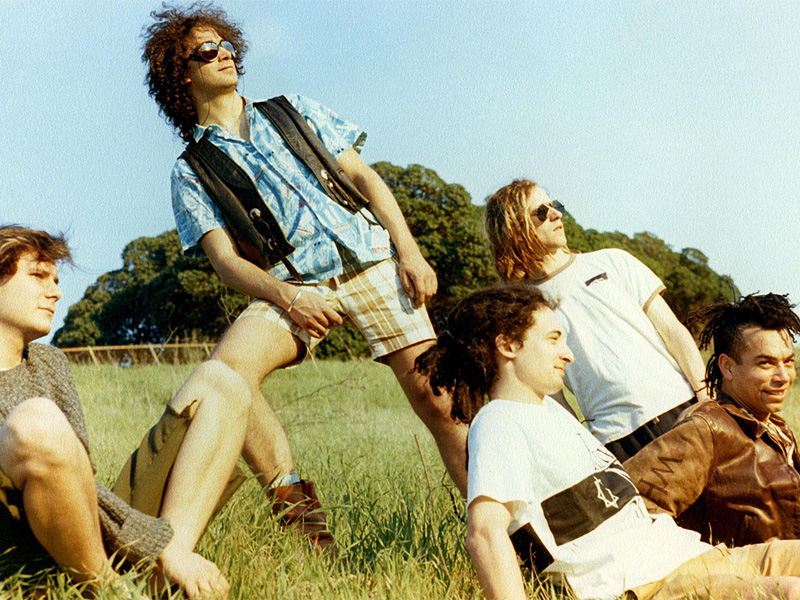