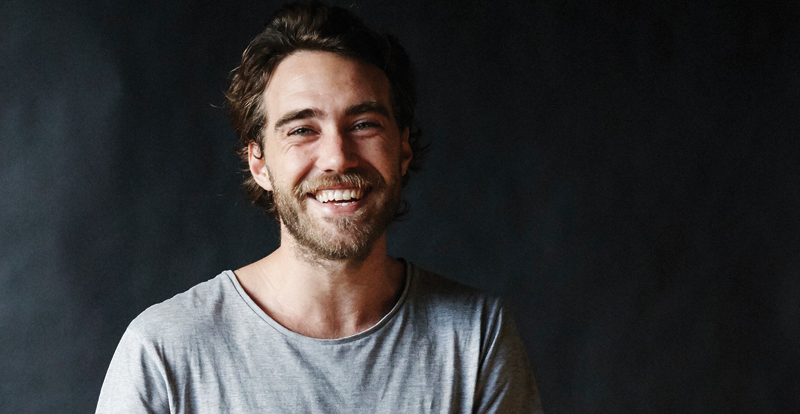 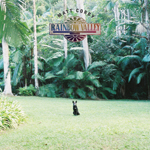 “I can’t deny that there’s a new day coming,” Matt Corby sings on his much-anticipated second album. He’s certainly got a lot to live up to, as his previous LP Telluric (2016) topped the charts.

But there’s definitely no sophomore jinx here, as Rainbow Valley is confident and assured and, indeed, a better record than his debut.

There is something sturdy and true about Corby’s songs: “All that’s making sense to me is melody and rhythm,” he admits in Better. He’s again teamed up with producer Dann Hume (the Evermore member who has also worked with Amy Shark, Tina Arena and Sticky Fingers), but Corby sings and plays everything on the album, which adds to the intimacy. You get the feeling that inside Corby is a ’70s soul man. He’s smooth, sophisticated and gently seductive.

One song is called Get With The Times, though you sense that Corby is not overly concerned with musical trends or industry advice, preferring to blaze his own trail as a single-minded free spirit. “I don’t want to be controlled,” he croons. More power to him. Rainbow Valley shows that he’s a master craftsman.

Rainbow Valley is out November 2 via Universal. 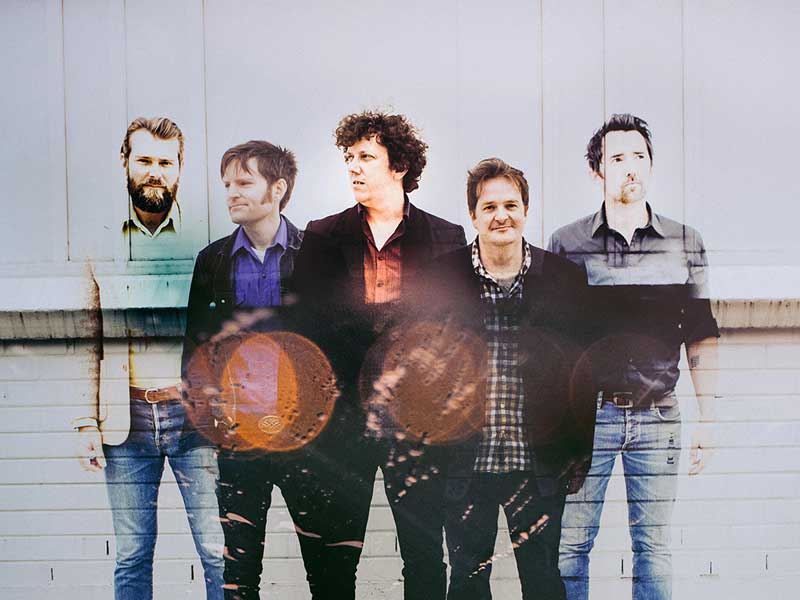 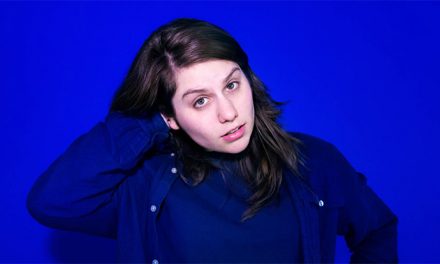 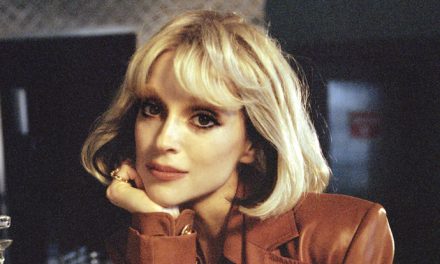 A note on Our Daddy, St. Vincent 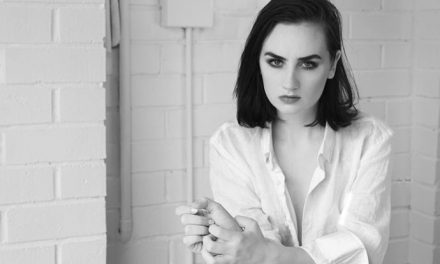