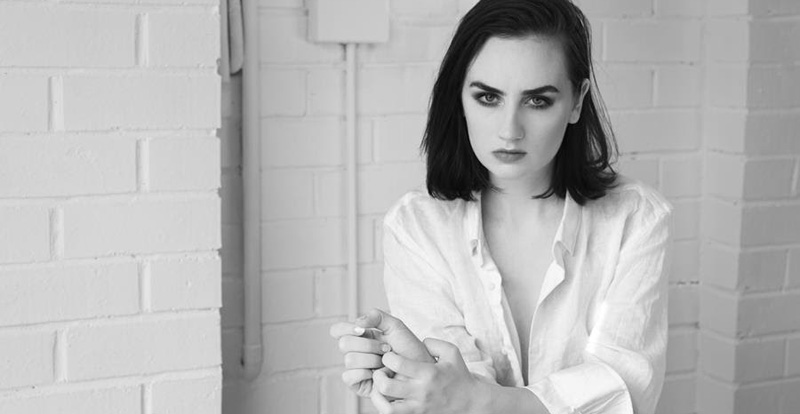 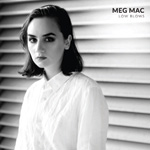 Meg Mac’s star has been on the rise since picking up Unearthed Artist of the Year in 2014, a handful of swaggering soul tracks making her talent obvious.

Since then, Mac’s gone from homegrown champion to citizen of the world. International tours — where she nabbed co-signs from legends D’Angelo and Gary Clark Jr — and recording abroad give Low Blows its worldliness: from the swirling drama of its title track, to the slow burn of Cages and Brooklyn Apartment, Low Blows casts a loving eye at one of music’s richest traditions. Mac’s debut record demonstrates the young crooner has an old soul. 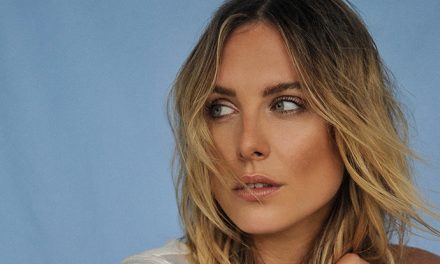 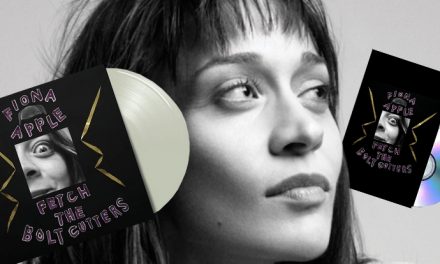 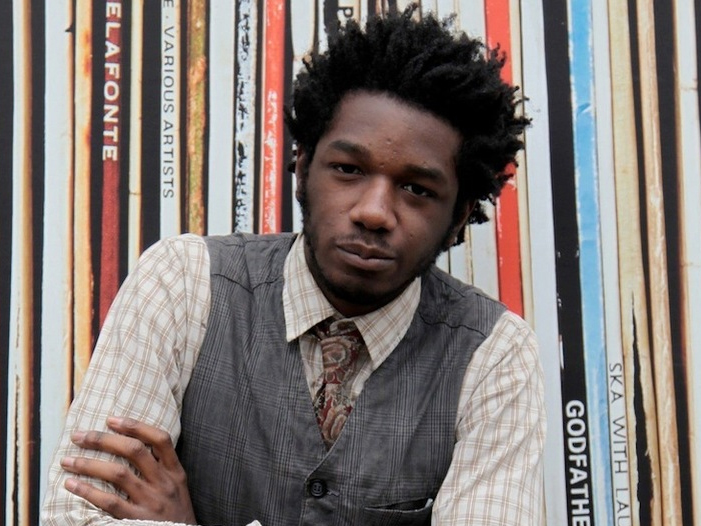