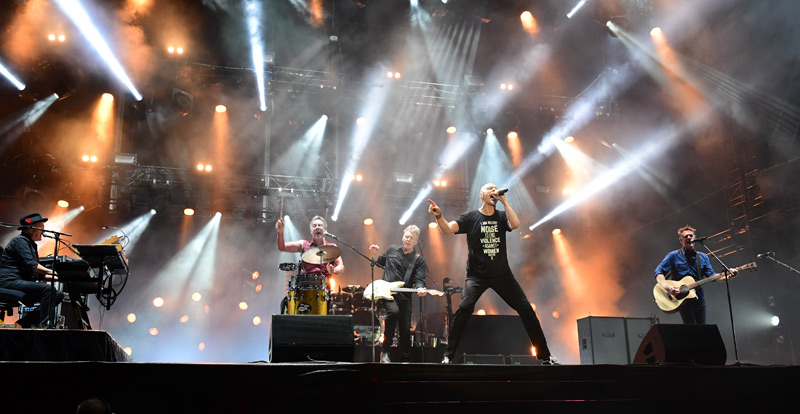 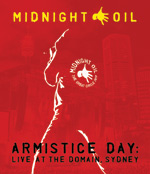 A re-formation that didn’t suck.

Midnight Oil’s first tour in 15 years showed they’d lost none of their power and passion – even if Jim Moginie had to do this final gig in a wheelchair, after tearing his hamstring at a Melbourne show. After his stint in Canberra, Peter Garrett lets the music do the talking here, and the songs still provide thrills and chills.

This 26-song set is both a celebration of arguably our greatest band, and also a reminder to maintain the rage. The version of Ships of Freedom (a 1993 B-side) is particularly poignant. “Can you imagine,” Garrett sings, “the first taste of freedom for the refugee?”

Armistice Day: Live At The Domain, Sydney is out now via Sony. 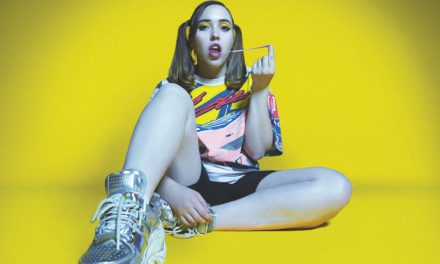 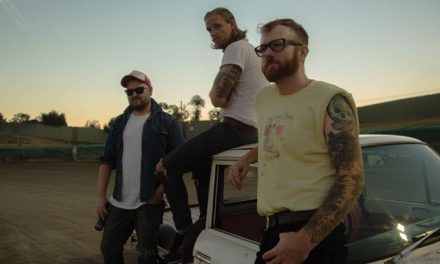 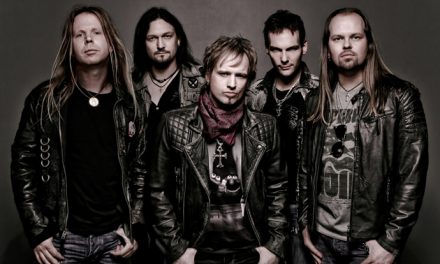 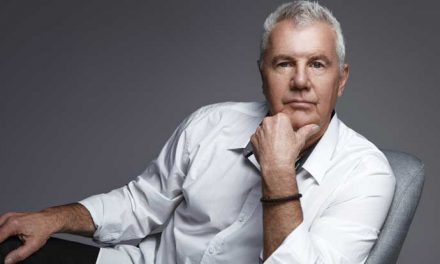