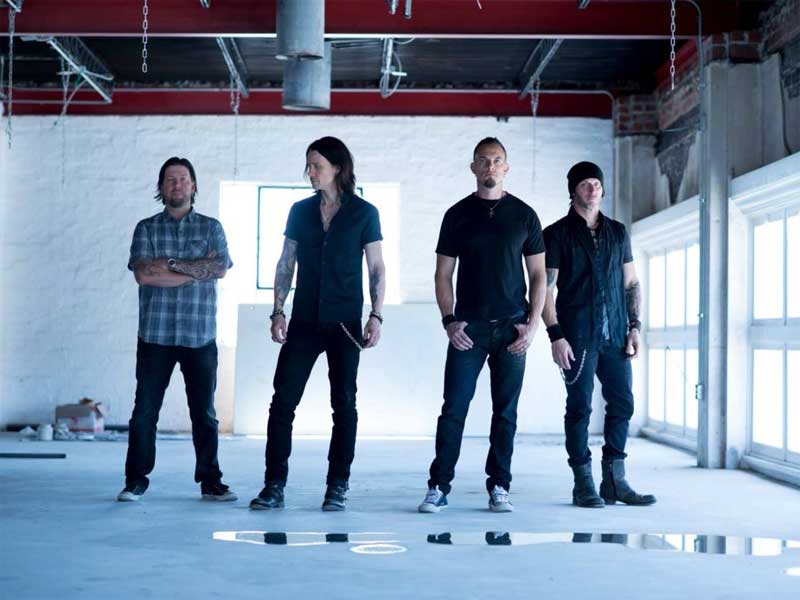 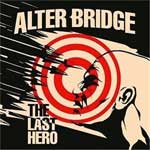 At the heart of The Last Hero is the magic which vocalist/guitarist Myles Kennedy and guitarist Mark Tremonti seem to conjure up when they get together. Alter Bridge’s strength lies in their ability to take an idea like My Champion – which wouldn’t sound out of place on an ’80s movie soundtrack – and follow it up with Poison In Your Veins, which feels contemporary in comparison. A difficult thing to do, but Alter Bridge – as is the case here – make it sounds effortless.

The Last Hero is available October 7 via Napalm Records/Rocket. 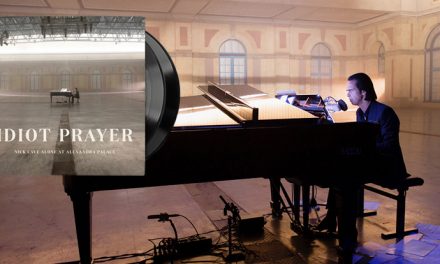 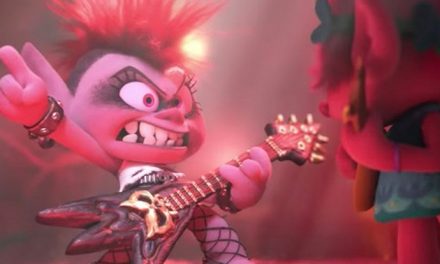 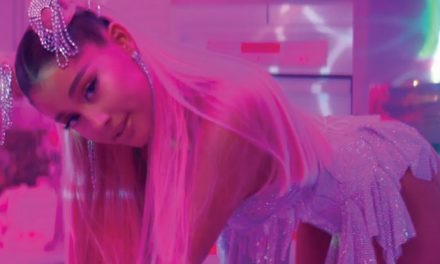 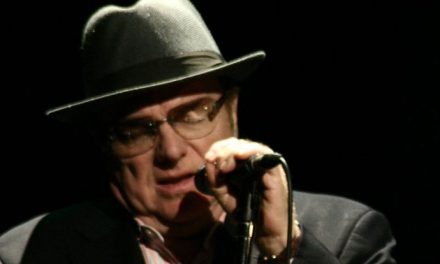