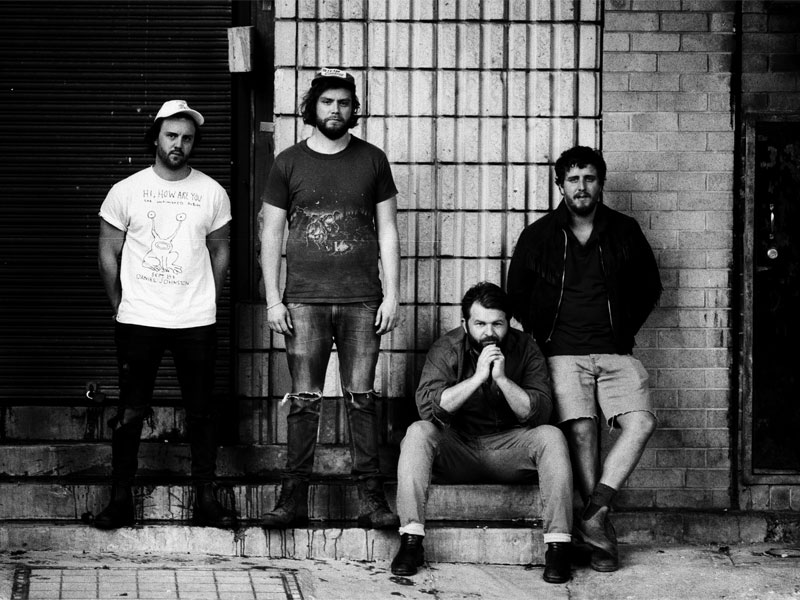 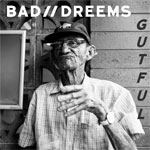 Our big burnt land has been in an electronic craze for close to a decade, but before that we had our golden era of music: rock ‘n’ roll. Leading the revival are Adelaide maestros Bad//Dreems, and their sophomore album Gutful is a no-frills, completely honest account of life from four blokes still working day jobs in between becoming one of the premier live bands in the country.

The ‘pub rock’ label isn’t something that sits particularly well with the band but maybe that’s because of the chauvinistic preconceptions that surround it. For me, it’s all about honest storytelling: no bullsh-t, no effects and no social constructs around what popular music should sound like – and Gutful ticks every box. The opening riff of Johnny Irony – courtesy of axe-man Alex Cameron – slots somewhere in between Cold Chisel and The Angels, while lead single Mob Rule tackles Australia’s rising racial strains and the penetrating, tension-filled Feelings Remain is the cry for help from anyone battling depression.

There are also lighter pockets: Make You Love Me is Bad//Dreems’ bleeding heart, while 1000 Miles Away and By My Side are your more traditional tales of heartbreak and love. Any form of subtlety is removed for the title track: “Had a gutful of speed and coke, had a gutful of your racist jokes, had a gutful of Australia Day, had a gutful of the USA.” This is some of the most genuine, righteous storytelling you’ll ever hear.

Gutful is out April 21 via Ivy League Records. 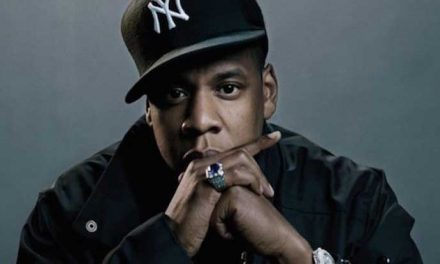 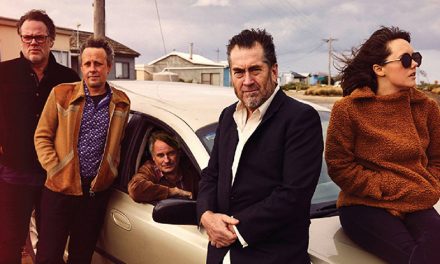 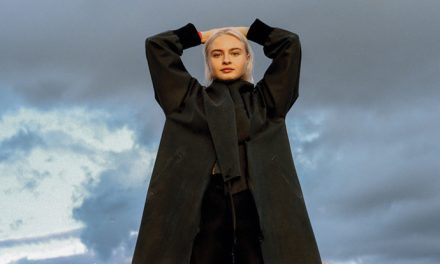 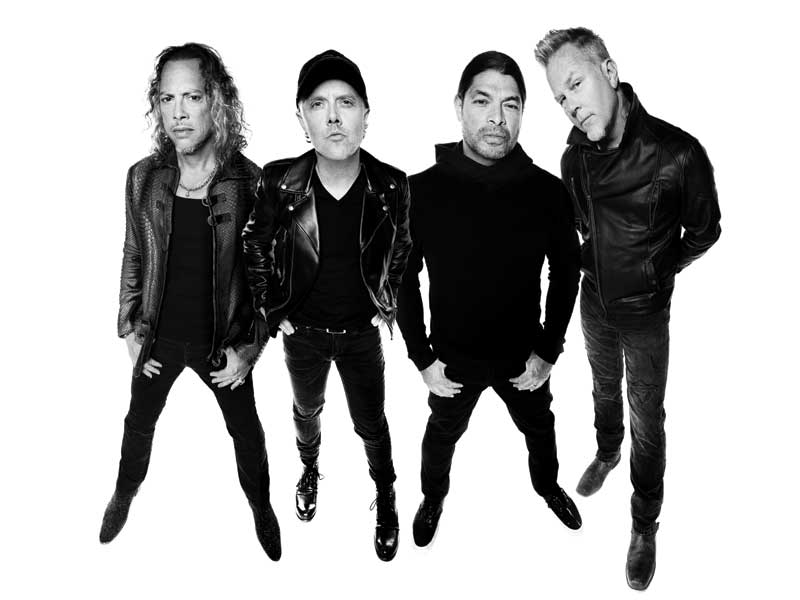