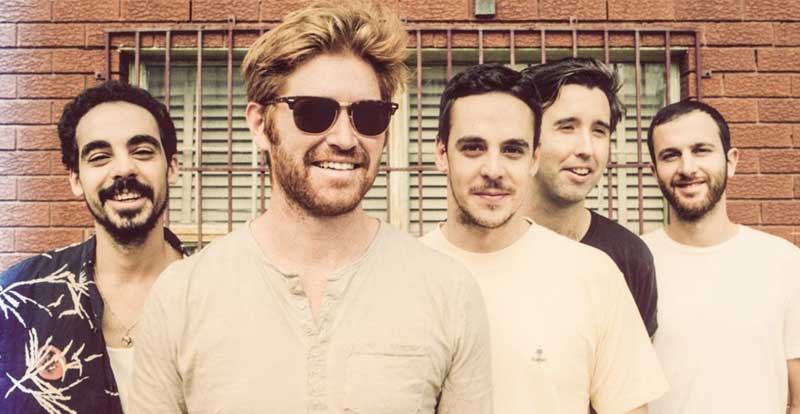 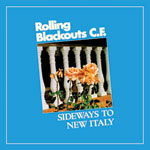 If Rolling Blackouts exist in a certain lineage of Australian jangle pop, their distinction is bringing out the post-punk edge always present within it by ratcheting up the tempo.

For a band so unconcerned with media, social or otherwise, but workmanlike songwriters instead, their records sure sound like a life without days off: constantly moving, bursting with impetus, and worried they might disappear before they get to all their ideas.

“I’m burnin’ all my candles down” is a sweet hook, but if they’re showing any signs of flaming out, it isn’t here: Sideways to New Italy is a churning, sensitive, scorching level up.

Sideways To New Italy by Rolling Blackouts Coastal Fever is out Friday June 5 via Ivy League. 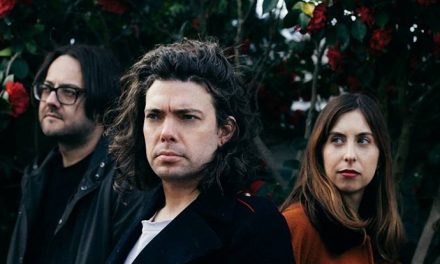 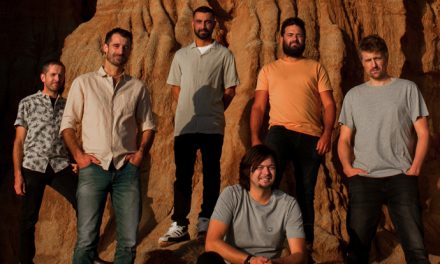 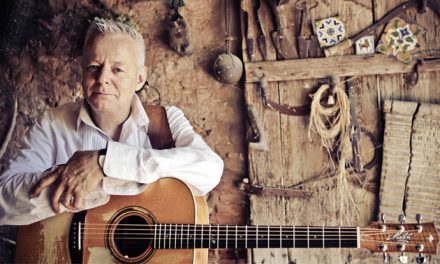