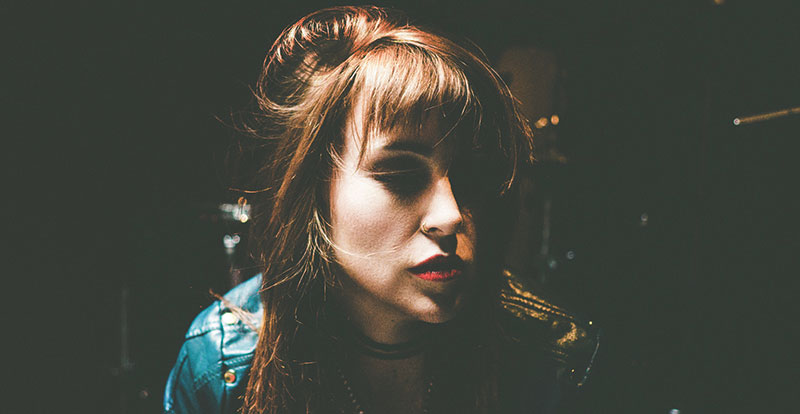 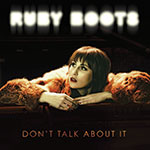 Don’t Talk About It – the second album for Perth’s Bex Chilcott, who’s better known as Ruby Boots – is a genre-busting delight.

“Everything’s changing,” she explains in the title track. Yep, just when we had Boots pegged as an alt-country queen, she now comes across as a compelling mix of Dixie Chicks and Deborah Harry. Sultry and sassy, fierce and feisty, she’s able to swing between the stomping glam-tinged rock of first single It’s So Cruel to the jangly Tom Petty-like guitar pop of Easy Way Out, the Lucinda Williams-like I’ll Make It Through, and the gloriously nostalgic title track with its ’60s pop vocal. “Through all this moving on,” the now Nashville-based artist sings, “I’m still going strong.”

Indeed, Don’t Talk About It is a fine second album; swaggeringly assured, it oozes confidence and class. And the a cappella I Am Woman is the centrepiece. “I am a woman,” Boots declares. “Do you know what that means? You lay it all on the line when you lay down with me.”
Hear her roar.

Don’t Talk About It is out Feb 9 via Bloodshot/Universal. 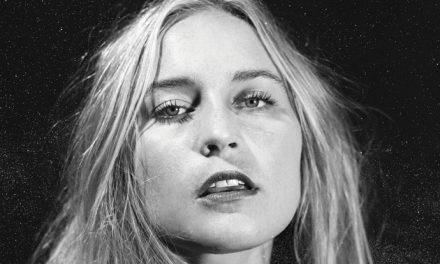 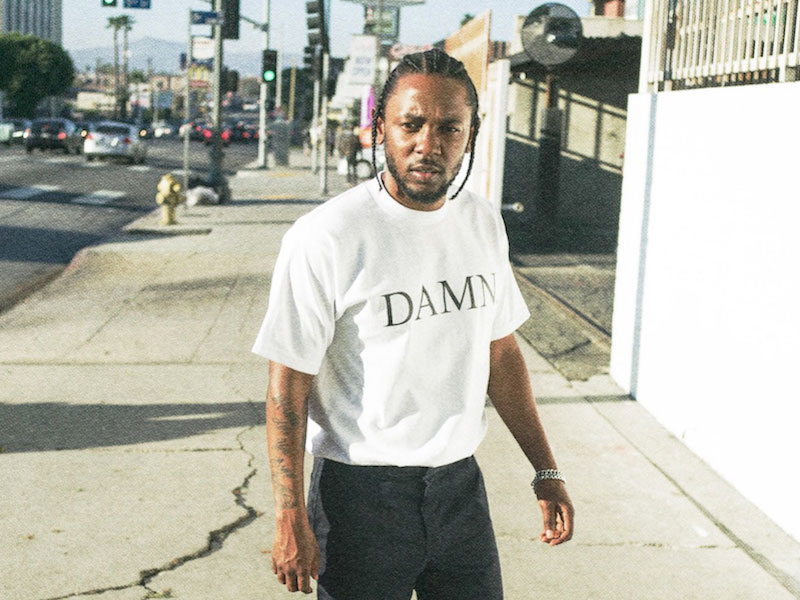 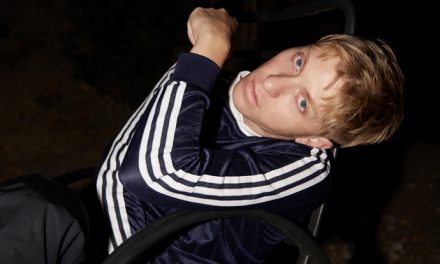