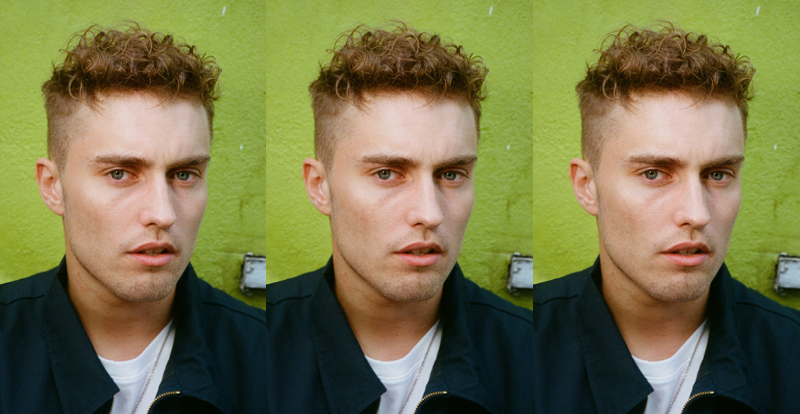 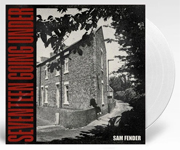 Sam Fender makes music to speed down highways to, and it’s impossible to deny your shoulders the shimmy they’re dying to follow the music with.

A talented lyricist who leans into honesty and intimacy rather than shying away, Fender’s distinctive voice rolls staccato over tales of political malaise, self-reflective heartbreak and a desire to understand his own youth.

If Hypersonic Missiles was an unexpected explosion of a debut, Seventeen Going Under is the wave of aftershocks – certainly more anticipated, but no less powerful. A rumination on what it means to be in your late-20s in the modern age, a fear of what is to come, and a mourning for what has been lost in the chaos.

Seventeen Going Under by Sam Fender is out October 8 via Dew Process.

Watch Jake Bugg react to his old music videos, in tandem with the release of his new album Saturday Night, Sunday Morning! 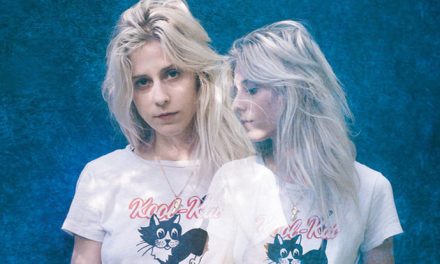 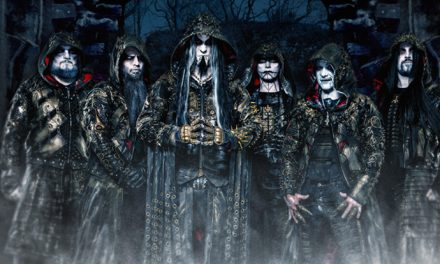 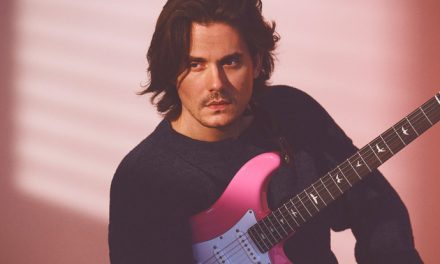 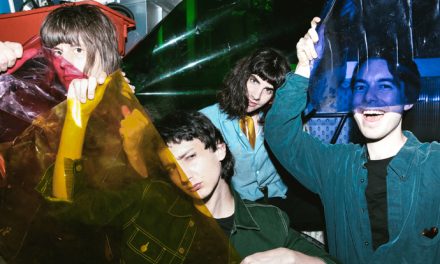