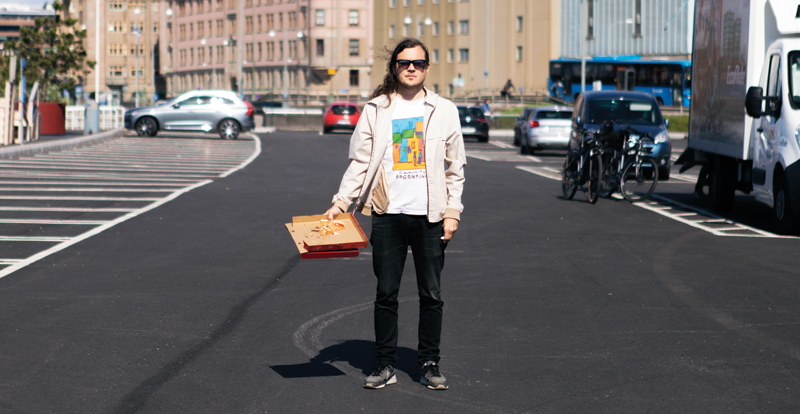 sir Was, ‘Holding On to a Dream’ review 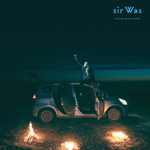 The man we once called “enamoured with the world” has opened out the low-slung, breakbeat collages of debut Digging A Tunnel (2017) to reveal the flesh underneath, in a brilliant evolution of musical ideation.

Joel Wastberg’s (sir Was) new album Holding On To A Dream still has a lo-fi buzz around its bones, but sees hope amplified and purpose sprout. “All I want to do is fly away! No hindrance in the way! I’m a dreamer,” he hollers on the opener; meanwhile, No More Separation directly recalls lyrics from previous hit Falcon but warms the renewed sentiment with bells and sweet vocal meanderings.

These tracks are messages of connection from a musician whose constant curiosity has set him up to be one of his class’s brightest, coolest soundsmiths.

Holding On To A Dream by sir Was is out September 20 via Memphis Industries.

Tags: Digging A Tunnel, Holding On To A Dream, Joel Wastberg, sir Was 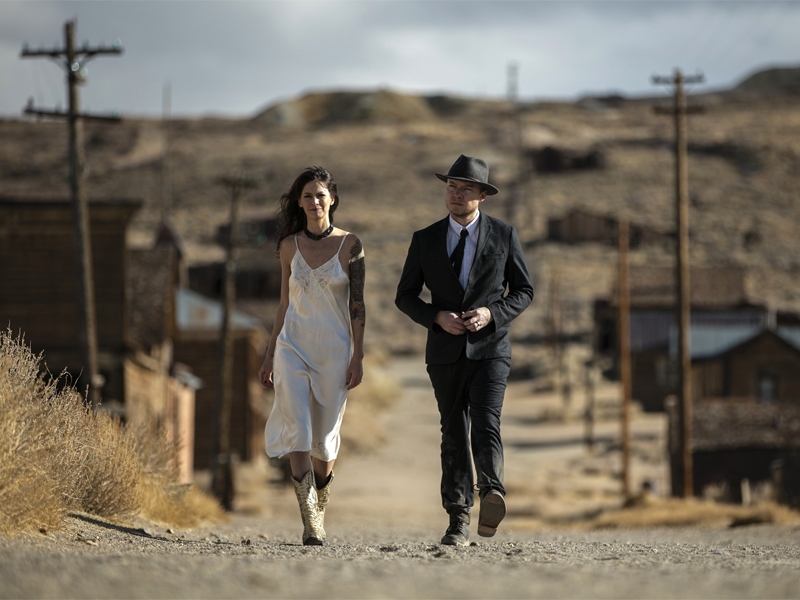 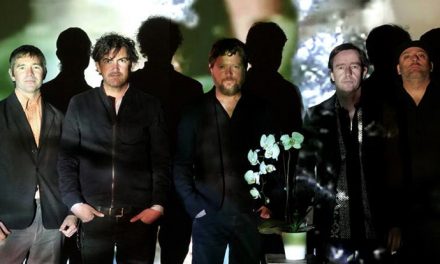 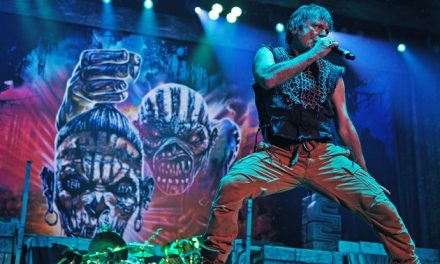 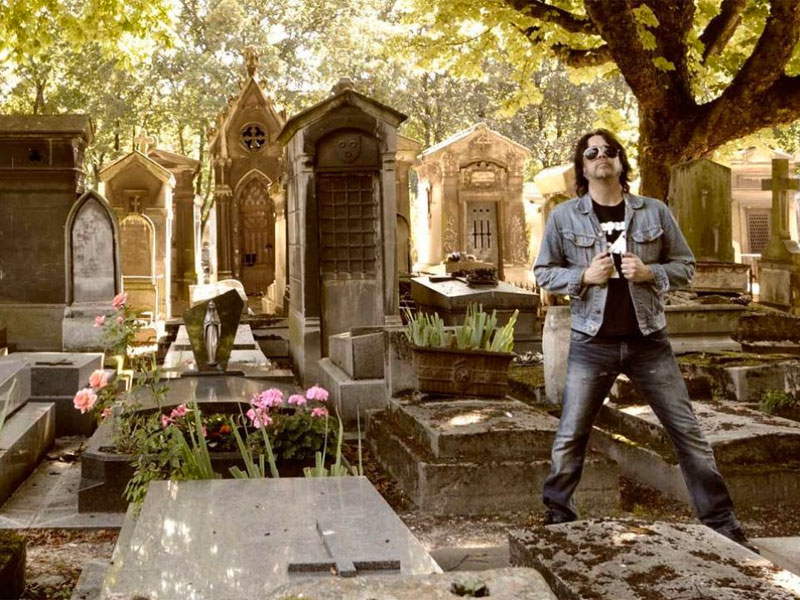