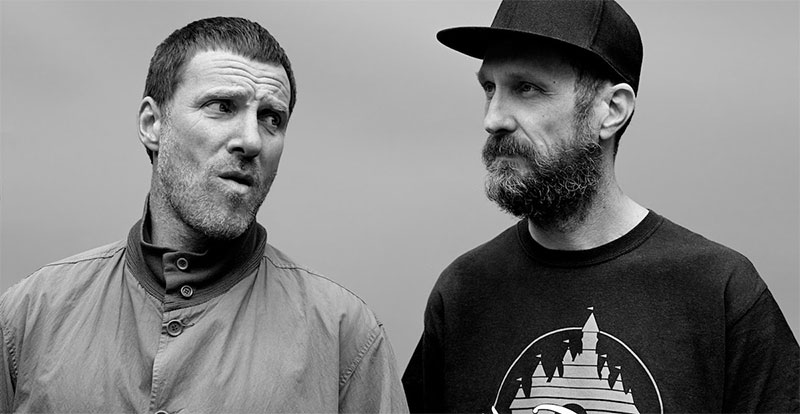 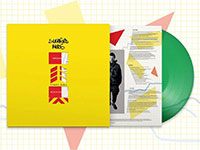 Now 11 records in, Nottingham’s Sleaford Mods can afford to be less seething and urgent. But this certainly isn’t the case on Spare Ribs, a release which sees Amyl and the Sniffers’ Amy Taylor and Billy Nomates featuring alongside the duo.

James Williamson and Andrew Fearn still certainly talk it like they mean it, with the band’s hybrid of rap and punk still idiosyncratic and compelling. Relevant as ever, the coronavirus pandemic is referenced on the album, with Out There a direct response to those who harbour racist opinions regarding the virus’ spread. The future is very uncertain in these turbulent times; however there’s one thing we can all be sure of – you can always count on Sleaford Mods.

Spare Ribs by Sleaford Mods is out now via Rough Trade. 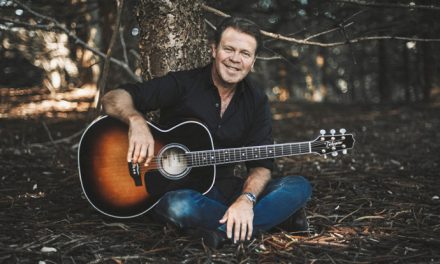 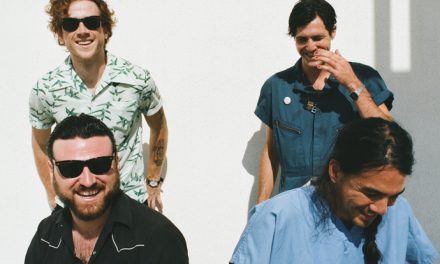 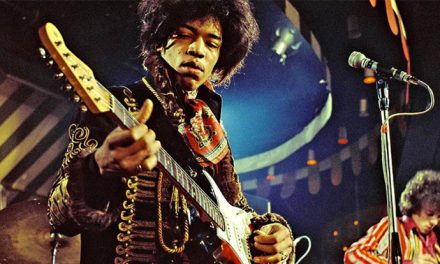 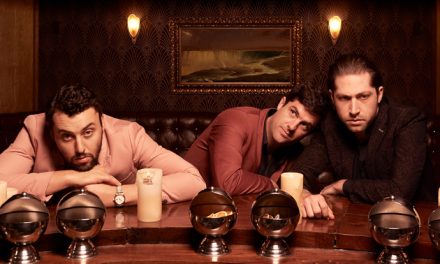