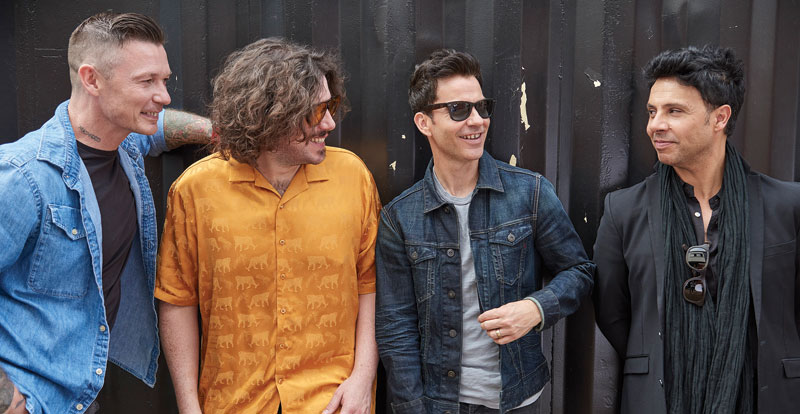 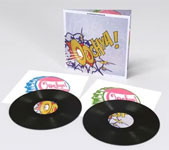 “Is it the noise you make when you stand on a piece of Lego?”, one Stereophonics fan hilariously queried of this album’s title on social media. Meanwhile, Urban Dictionary defines ‘Oochya’ thus: “The sensation of being snapped on the buttocks by a towel.” But, according to frontman Kelly Jones, it’s actually a gee-up – kinda like “let’s have it” – that Stereophonics holler in the studio.

Stereophonics had initially planned to release a compilation to mark 25 years since the release of their debut single (1996’s Looks Like Chaplin), but when Jones “began rooting through hard drives to see what to put on it” he discovered some unreleased songs worth revisiting. A handful of Oochya!’s songs were born this way, which in turn inspired Stereophonics to keep composing new songs for album number 12.

Opener and clap-happy lead single Hanging From Your Hinges – which was first recorded during sessions for the band’s previous set (2019’s Kind), but didn’t fit that album’s more stripped-back tone – features a Jones guitar solo that pays homage to ZZ Top’s Billy Gibbons. From heartfelt balladeer (the piano-led Every Dog Has Its Day, which also features strings and R&B harmonies) to roaring, Bryan Adams-level raspy rock’n’roller (Don’t Know What Ya Got, an instantly catchy singalong moment), no vocal style is off limits for Jones – is it possible vocal-cord surgery actually improved his timbre?

Standout track When You See It is everything you’ve ever loved about Stereophonics – punchy tempo, shimmering riffs, soaring choruses, reflective bridge – all rolled into one.

Even though Oochya! is composed of previously unheard material, it really does feel like listening to a best-of. Watch and learn, aspiring rock gods. Stereophonics remain at the top of their game.

Oochya! by Stereophonics is out March 4 via Ignition Records. 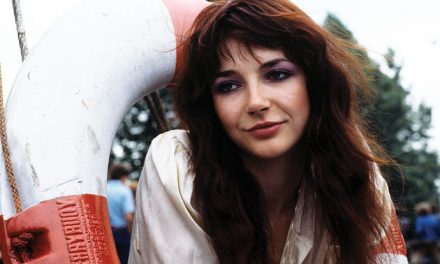 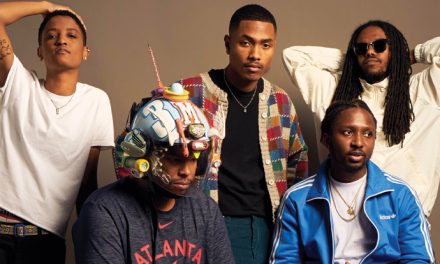 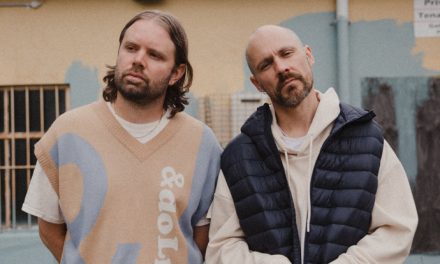 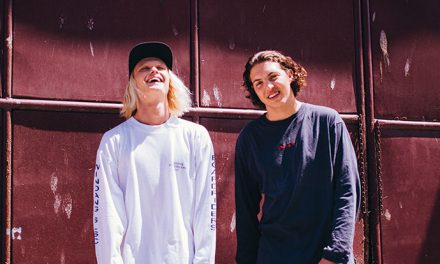