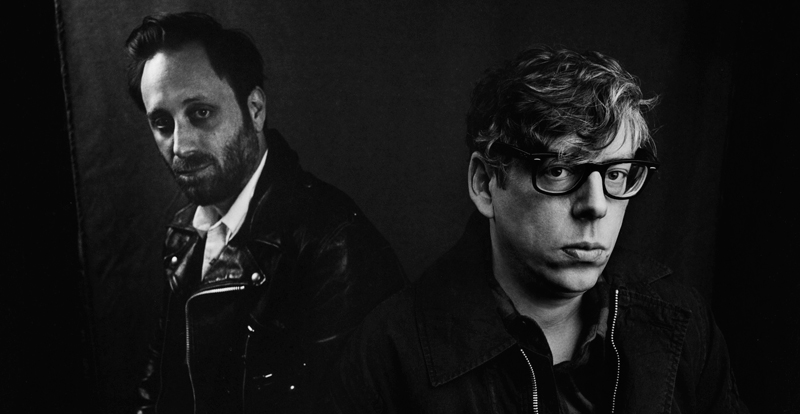 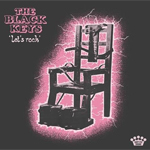 After a five-year hiatus, The Black Keys are back with the blistering Let’s Rock, a self-described homage to electric guitar.

Like a volt of electricity coursing through your system, Shine A Little Light sets the bar high, while early favourite Lo/Hi utilises a rousing backing choir to great effect. Naturally, it’s Dan Auerbach’s guitar work that serves as the album’s main takeaway, with the instrument taking on every tone imaginable across the album’s 12 tracks.

The formula hasn’t changed much, but The Black Keys are still blazing a trail with their signature blues-rock that isn’t likely to be extinguished anytime soon.

Let’s Rock by The Black Keys is out June 28 via Nonesuch. 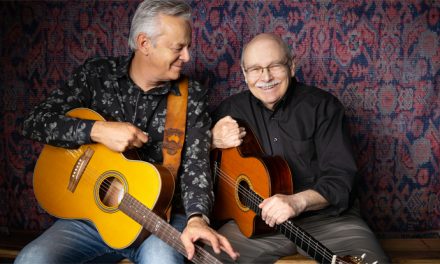 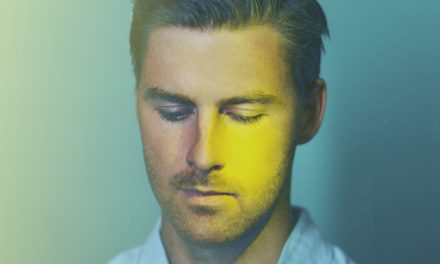 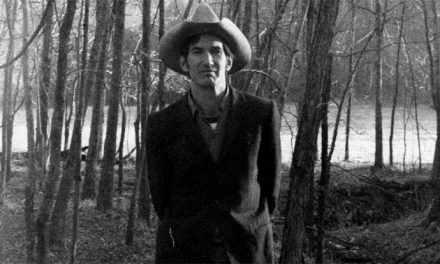 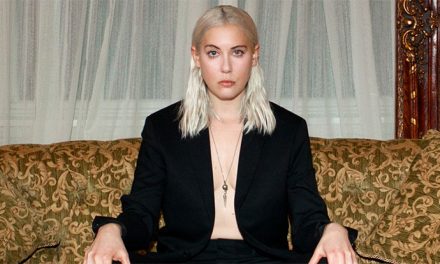