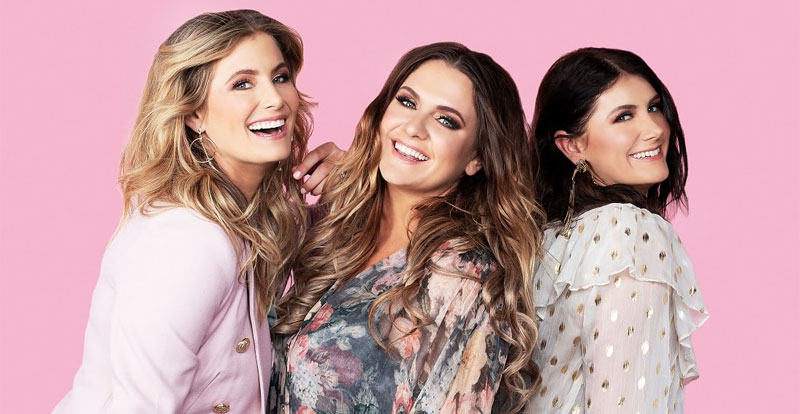 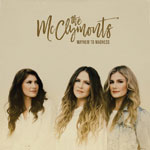 The McClymonts are the queens of Australian country music, with 13 Golden Guitar awards, two ARIAs and four Top 10 albums.

The singing sisters – Brooke, Sam and Mollie – would be sick of lazy critics calling them the Aussie Dixie Chicks, but it’s high praise.

And like the Dixie Chicks, they have done a Fleetwood Mac song: their sixth album features a cover of Little Lies, which fits perfectly on an album of songs about love, life lessons and empowerment, including a brilliant break-up ballad, Wish You Hell.

There’s something special about siblings singing together and The McClymonts have crafted another classy collection of country pop.

Mayhem To Madness by The McClymonts is out now via Island/Universal.

Tags: Mayhem to Madness, The McClymonts 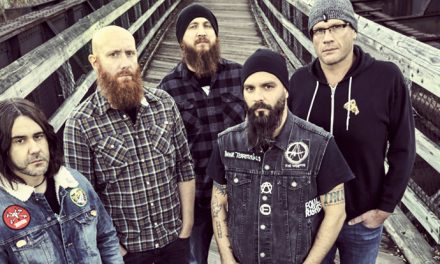 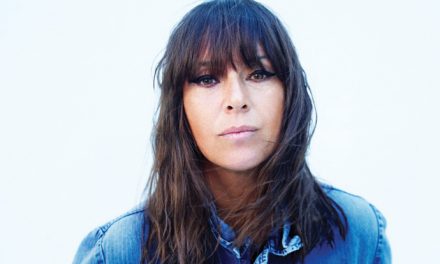 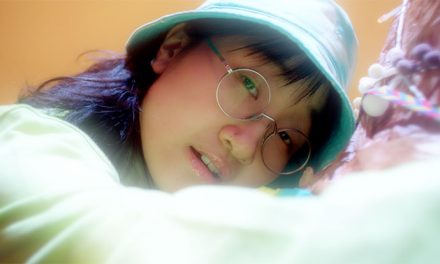 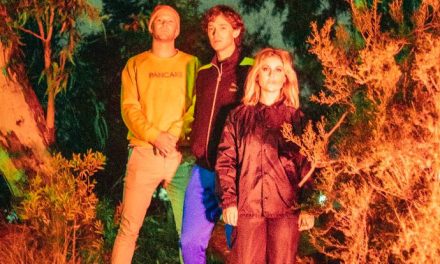