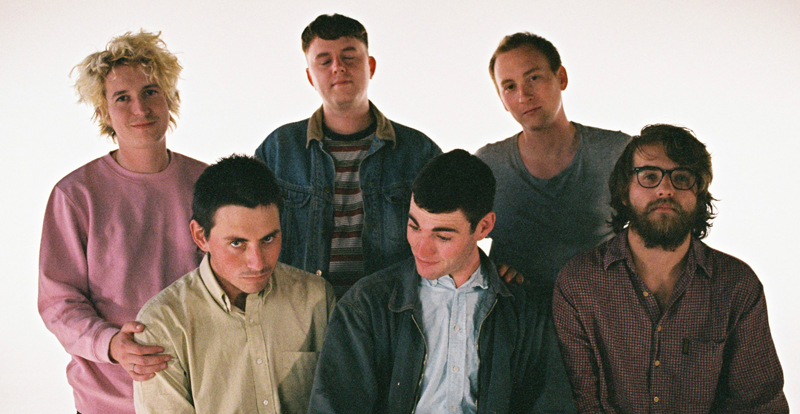 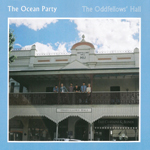 On the cover of their latest album, six members of The Ocean Party stand looking out from the balcony of The Oddfellow’s Hall in Yass, NSW.

Friends of many years – bandmates of 10 – the band chose this location to write their eighth album. At one point they gathered for a simple acknowledgement of this shared time together. A minute later maybe they returned to their instruments, returned to their conversations, or returned home. But the photo remains, and it’s something I think about when listening to The Ocean Party’s new album.

Their ability to draw focus on the moments of significance that can sometimes be missed, for instance. Their ability to harmonise disparate lives, and come together for periods at a time, also resonates. Songs reflect on individual times of transition, and ring with the sympathy and understanding of old friends.

The result is an album that radiates warmth, tempered with sadness, filled with wisdom.

The Oddfellow’s Hall is out November 9 via Spunk. 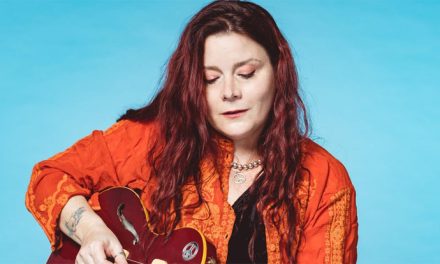 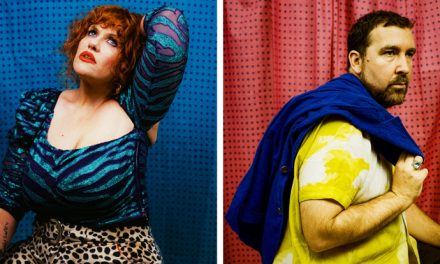 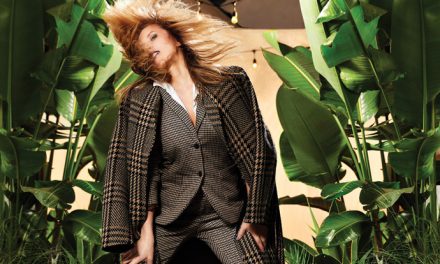 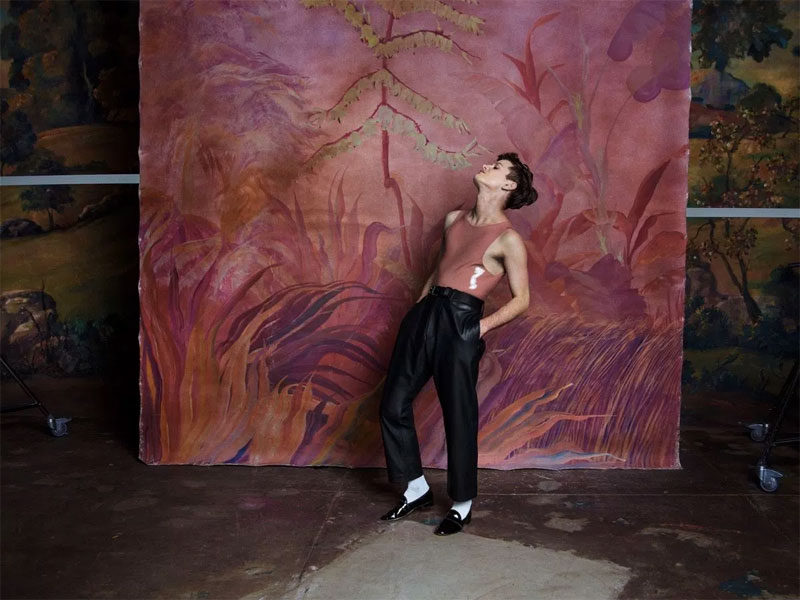