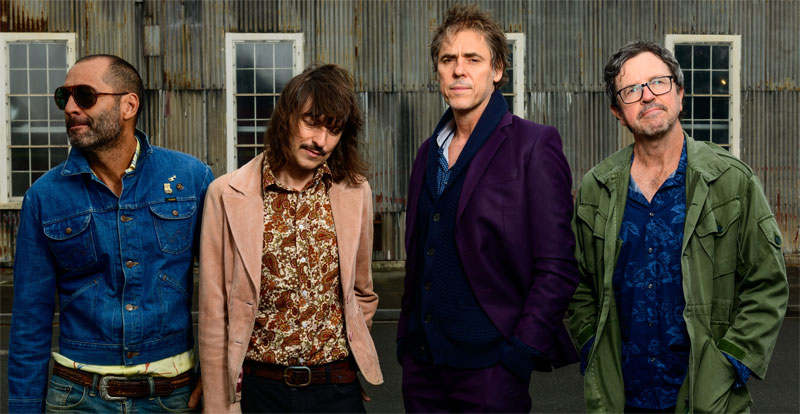 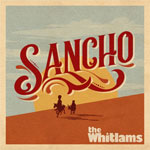 “I’ve got to tell you how I feel,” Tim Freedman sings at the start of Sancho, The Whitlams’ first studio album for 16 years. The song – a cover of Megan Washington’s Catherine Wheel, the only cover on the album – is a stunning opening to a record about love, life and loss.

“Kiss me like we’re going to die,” Freedman adds. “And I do not know how I’m going to heal.”

‘Sancho’ was the name Freedman gave to the band’s tour manager Greg Weaver, who died in 2019. Sancho, the album, is a touching tribute. The centrepiece of the record is Sancho in Love, the story of his rock ’n’ roll life, capped by Jak Housden’s glorious guitar solo.

The Whitlams have delivered the first great album of 2022. Aided by the deft touch of producer Daniel Denholm, it showcases the beauty of Freedman’s finest work: sardonic songs sung sweetly. Even when he sings about hapless criminals, it’s backed by some happy piano. The contrast is disconcerting, but the contradiction is compelling. “It’s a confidence game, you know,” he confides in the title track. He could be referring to songwriting, where every song is a leap of faith, a gamble, where “it’s always Race 8, the Get Out Stakes”.

But sometimes you back a winner. “So we ride tonight, Sancho,” Freedman sings, “to another glorious victory of song.”

Sancho by The Whitlams is out now via E.G. Records/MGM. 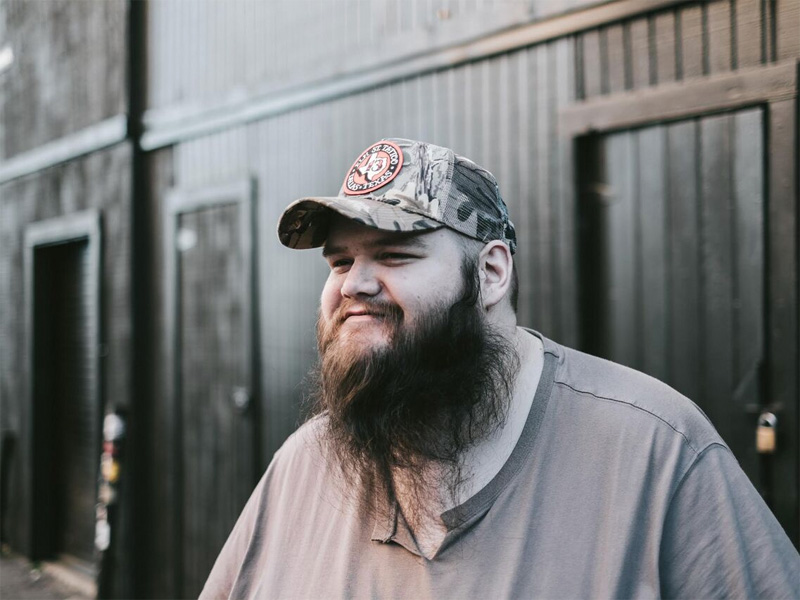 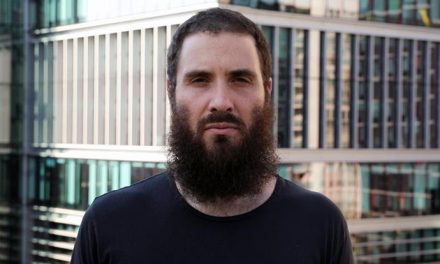 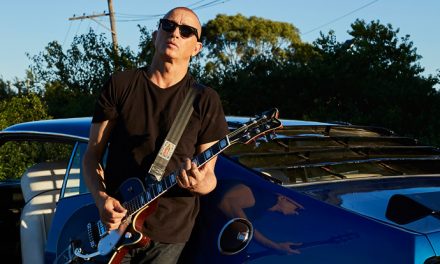 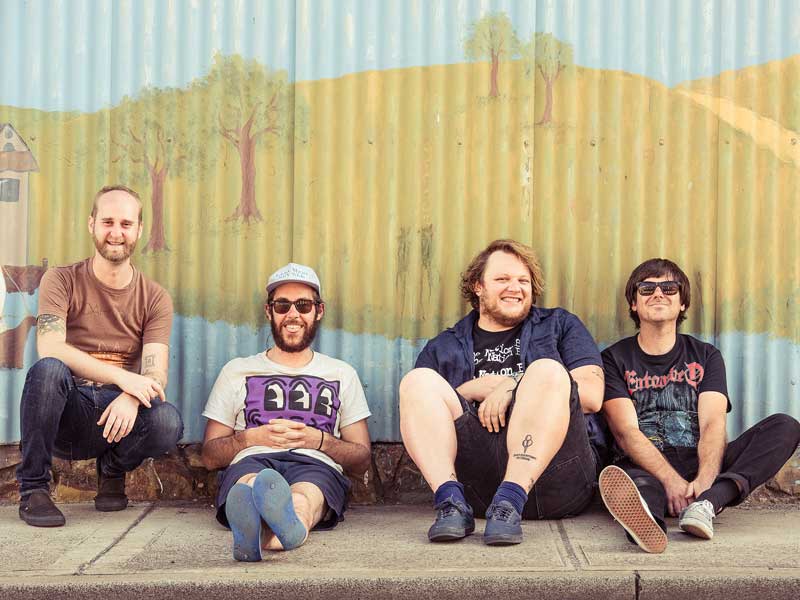 The super-anticipated next outing of Kratos and his lad, 'God of War: Ragnarok', now has a date – November 9. Check out the trailer. #GodOfWarRagnarok #games #stackmag ... See MoreSee Less

God of War: Ragnarok is being unleashed in November

The Quick Stop is open for business once again, and this one it's a heart-stopper! Check out the first look trailer for Kevin Smith's 'Clerks III' #ClerksIII #Clerks3 #clerks #kevinsmith ... See MoreSee Less

You are supposed to be here today, 'cos the Clerks III trailer has arrived