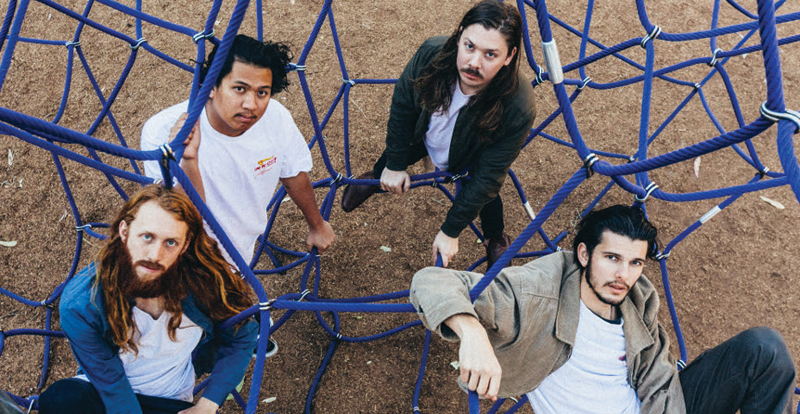 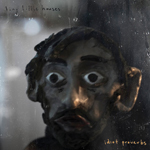 “Do you like books and your music with hooks?” singer Caleb Karvountzis asks in Short Hair, a track on Tiny Little Houses’ debut album. If you do, chances are you’ll dig this Melbourne band.

Produced by Steve Schram (Paul Kelly, San Cisco), the sound is bold and bright, with hooks that’ll have you humming all day. Able to swing from deep to dumb – from the sublime to the ridiculous is only one step – this is music for misfits, where dreams don’t match reality and you’re dealing with twentysomething dilemmas. Check out Entitled Generation, where the protagonist is “25 and still not living out of home/ Got two degrees and I’m stuck working on the phones.” Clever and confident, Tiny Little Houses also ignore the proverb that states “Don’t bite the hand that feeds,” with Karvountzis spitting his contempt: “Don’t you know the industry is fake, it’s filled with sycophantic phoneys with less money than brains.”

Gloriously ’90s, this album will have you fondly recalling Fountains of Wayne and Hole, and, closer to home, Jebediah and Klinger. Only time will tell whether Tiny Little Houses are more Weezer than Wheatus, but a good beginning.

Idiot Proverbs is out January 12 via Ivy League. 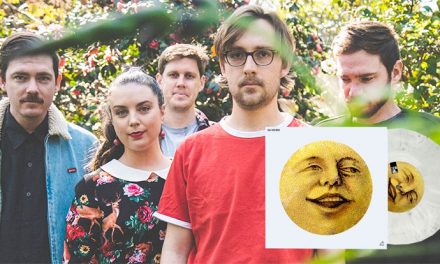 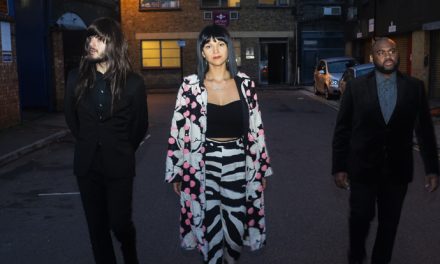 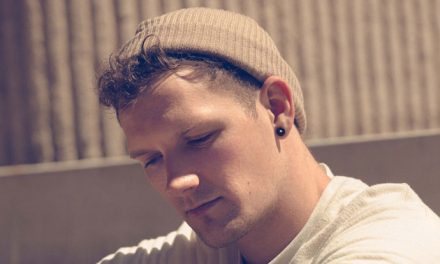 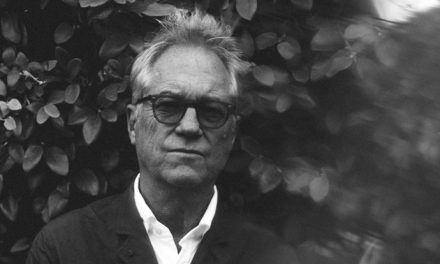