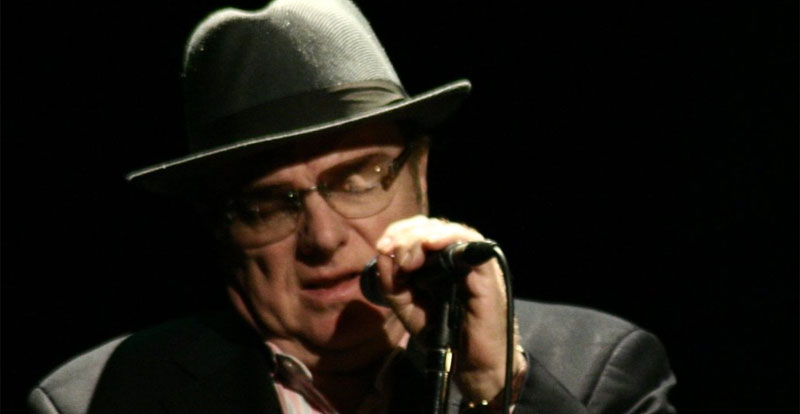 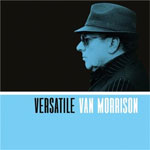 Hot on the heels of his previous album – which mixed new compositions with songs from blues and R’n’B artists that influenced his own sound – Van Morrison has released another collection that combines material from the Great American Songbook with half a dozen of his own songs, three previously recorded.

Jazz standards Let’s Get Lost, A Foggy Day, They Can’t Take That Away From Me and I Get A Kick Out Of You sit aside show tunes The Party’s Over and Makin’ Whoopee, while pop evergreens Unchained Melody, and I Left My Heart In San Francisco give Morrison the opportunity to revisit the music that originally inspired him to sing.

Versatile is out now via Caroline. 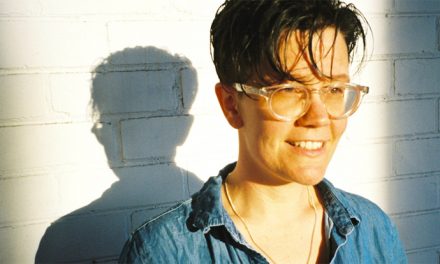 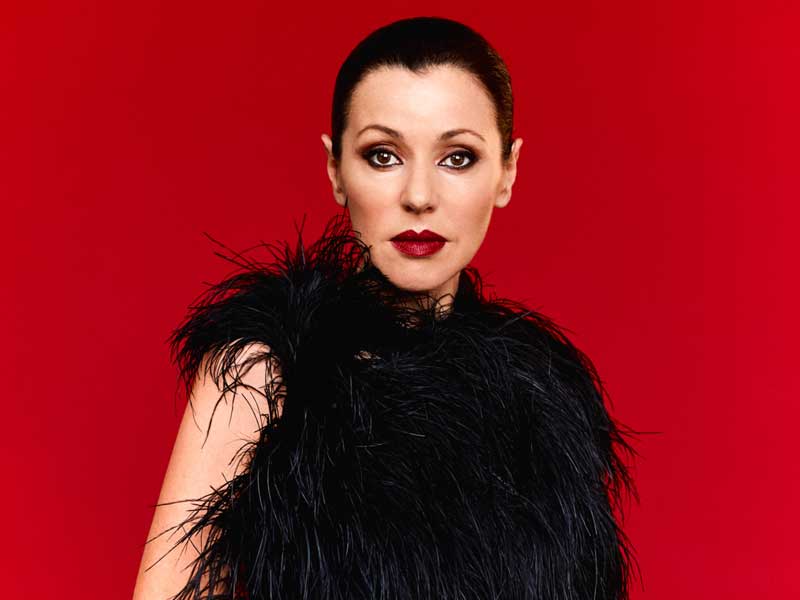 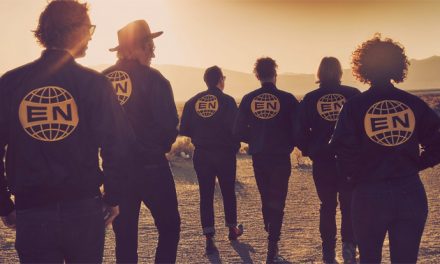