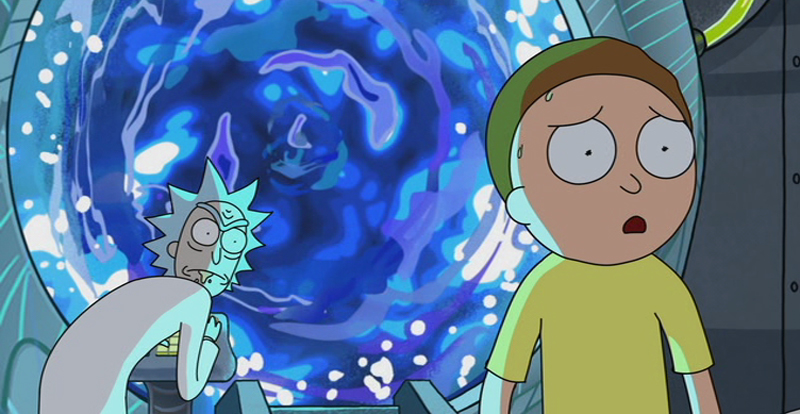 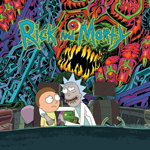 To be fair, you have to have a very high IQ to listen to The Rick And Morty Soundtrack.

The melodies are extremely subtle, and without a solid grasp of their references to the show, most of the impact will go over a typical listener’s head.

There’s also the album’s nihilistic outlook, which is deftly woven into its comedy – its personal philosophy draws heavily from series creator Justin Roiland’s irreverent but bleak humour, for instance. The fans understand this stuff; they have the intellectual capacity to truly appreciate the variety of these tracks, to realise that they’re not just funny – they say something deep about MUSIC.

Adult Swim have always had a tight ‘ship with the music industry, so it’s no surprise that alongside Roiland’s raps about hating the flu and Dan Harmon singing about doo-doo in your butt, this record is a genuinely affecting complement to the show itself. 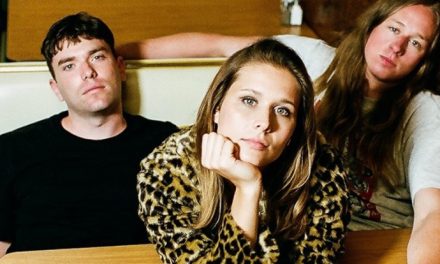 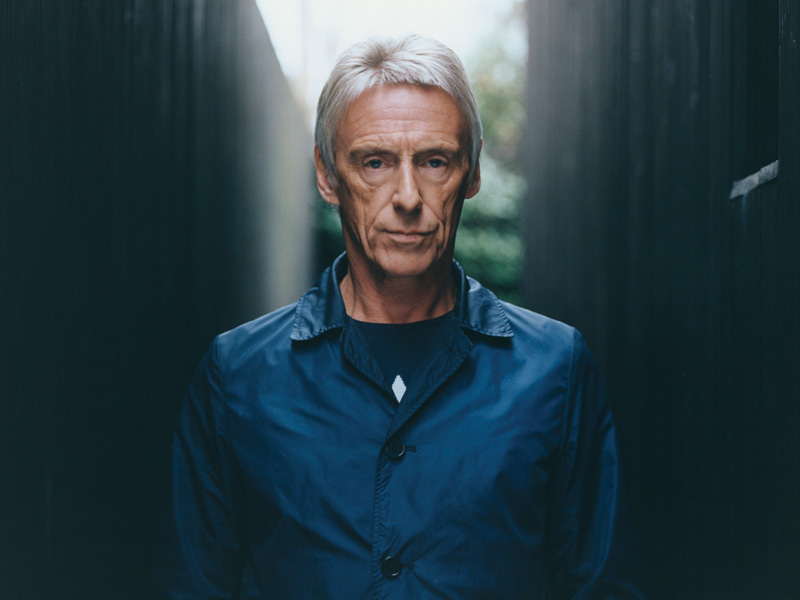 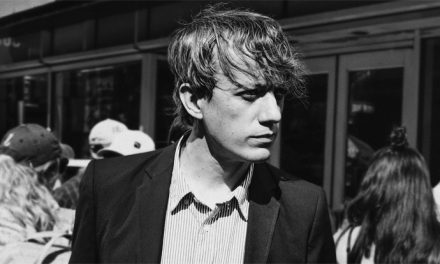 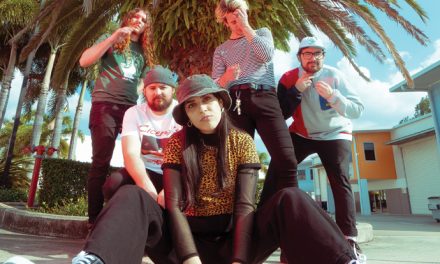